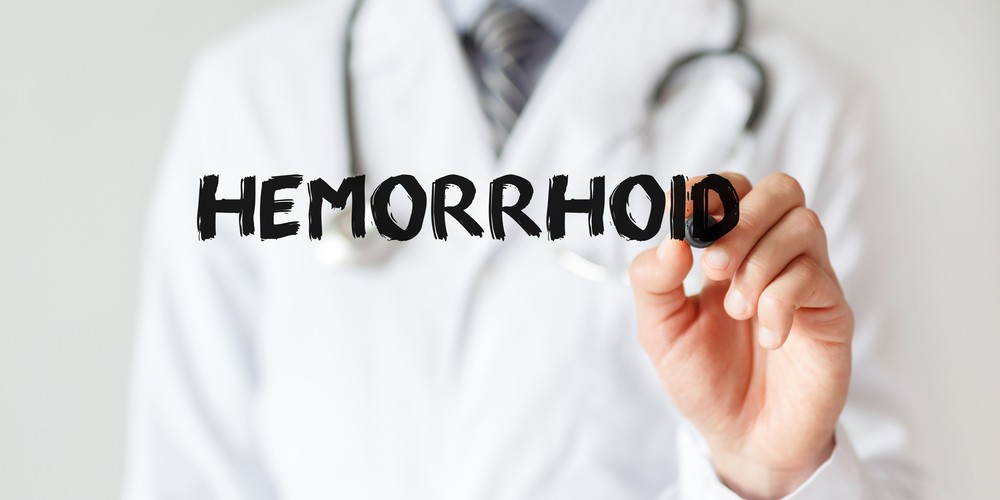 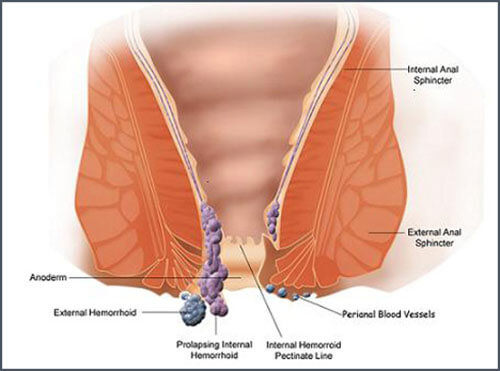 The patient with the first stage of prolapsed hemorrhoid can get relief by following the suggestions given below.

What is Prolapsed Hemorrhoid? 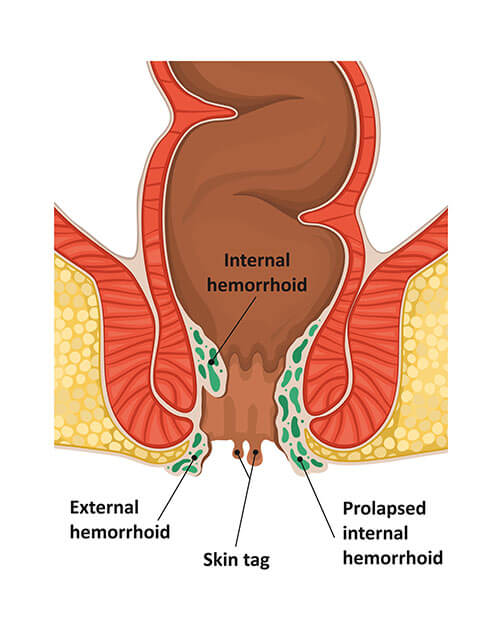 Also Read: Why is there blood in your stool?

If detected in the first stage, prolapsed hemorrhoid can be cured by antibiotics or applying the ointments for the disease. Make sure you take a bit of professional medical advice before following any medication for hemorrhoids. 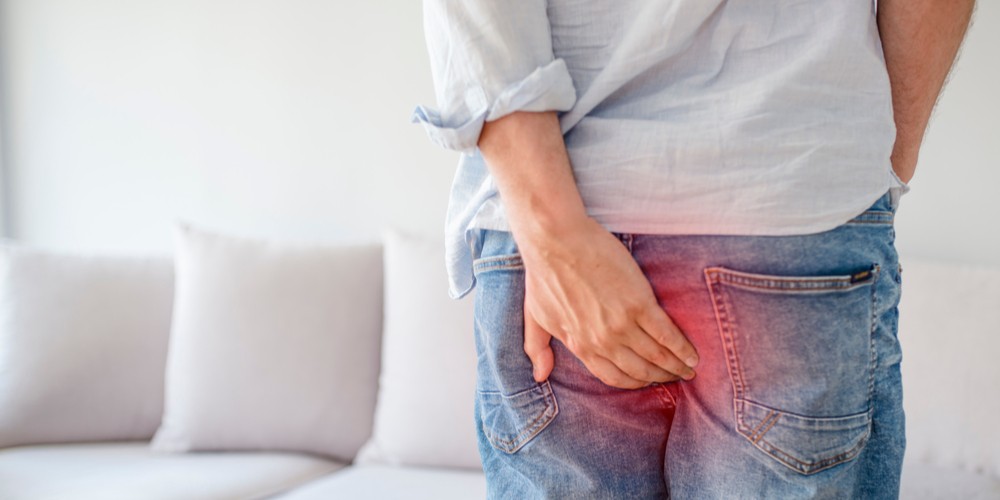 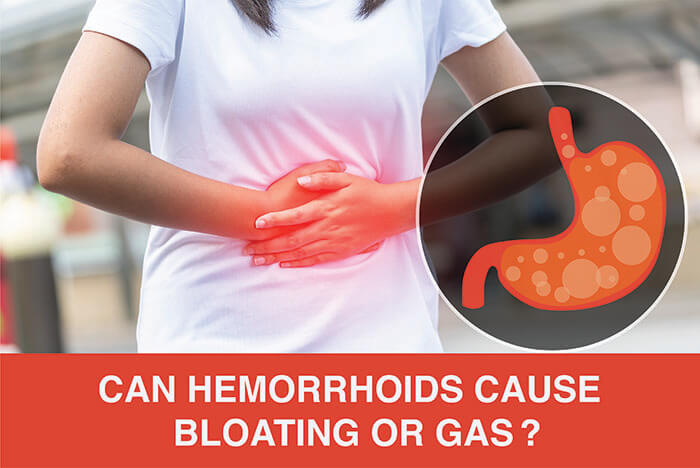 Can Hemorrhoids cause bloating or gas?

How do You Know if you Have Piles? 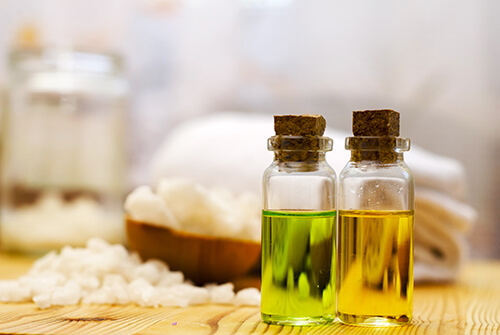 How to Treat Hemorrhoids (Piles) at Home Permanently? 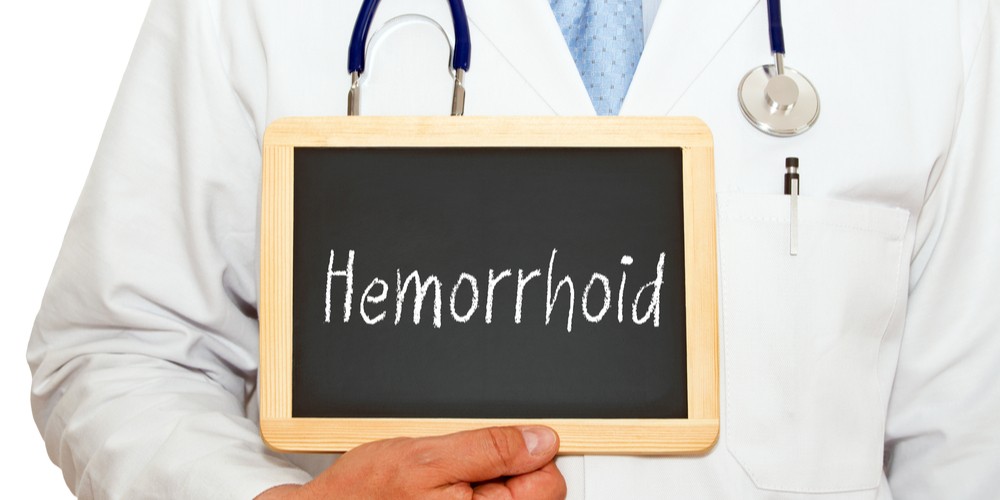 15 Fastest Ways to Get Rid of External Hemorrhoids 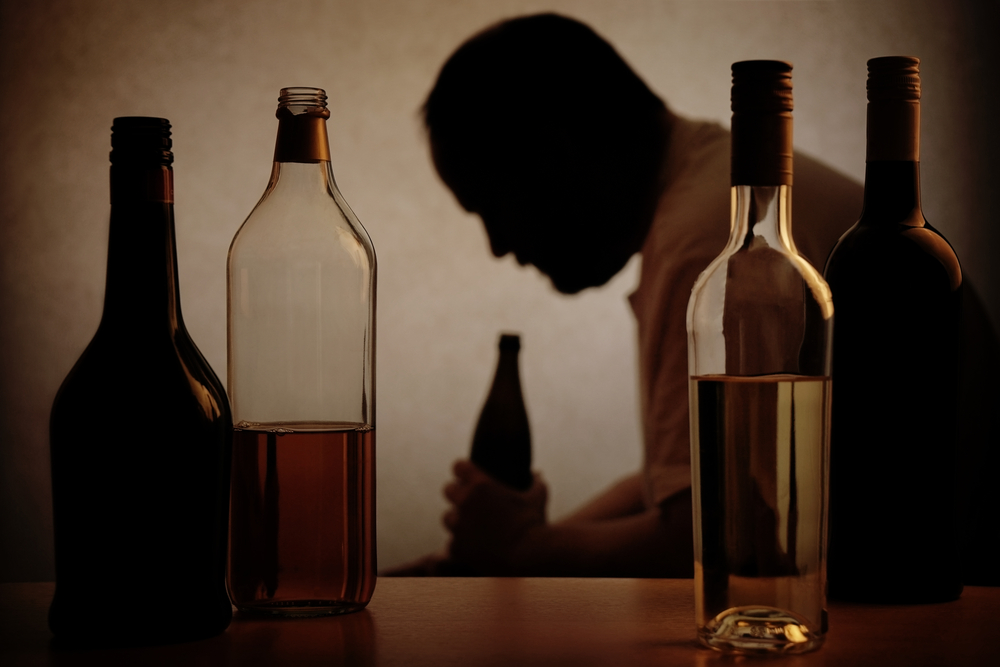 Vegan Diet and Hemorrhoids – Are They Related? 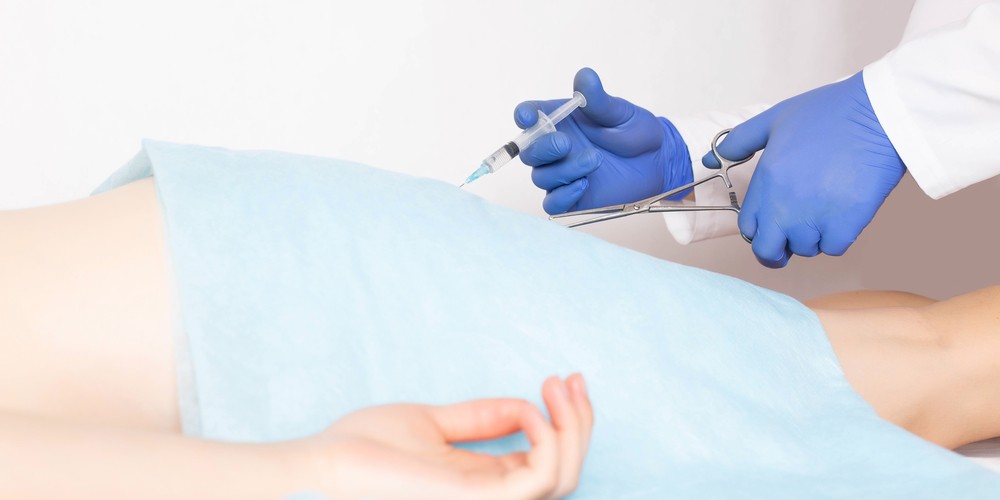