A UTI (urinary tract infection) is an infection which can happen in any part of your urinary systems such as kidneys, ureters, urethra and bladder. Most of the infections involve the lower urinary tract which is urethra and the bladder. Women have a greater risk of developing a UTI than in men.

The infection which is caused to your bladder can be painful and also annoying. There are serious consequences if the UTI spreads to your kidneys. The doctor will simply treat the UTI with the help of antibiotics. But you can also take some steps to reduce the chances of getting a urinary tract infection.

Urinary tract infections don’t cause the symptoms and signs but when they do it includes:

What is the cause of UTIs in women?

UTIs are the key reason why we are told to wipe from the front to the back in the bathroom. This is because of the urethra- a tube which transports the urine from the bladder to outside of the body is located near to the anus.

The bacteria from the large intestine, like E.coli escape the anus and then invade the urethra. From there they can travel to the bladder and if the infection is not treated on time, then it will continue to infect the kidneys.

Women are prone to the UTIs because they have shorter urethras, which allows the bacteria to quickly access the bladder. Having regular sex can also introduce the bacteria into the urinary tract.

The UTIs occur commonly in women and it affects the urethra and the bladder.

● Infection of the bladder: This type of UTI is caused by the E.coli bacteria, this bacteria is often found in the gastrointestinal tract. However, some of the time other bacterias are also responsible. Sexual intercourse can also lead to cystitis, you don’t have to be sexually active to get it. All the women are at risk of cystitis because of their body structure, mainly the short distance from the urethra to the anus and urethral opening to the bladder.

● Infection of the urethra: This UTI can occur when the bacteria spread from anus to the urethra. It happens also because the female urethra is near to the vagina, which increases the chances of sexually transmitted infections like gonorrhea, mycoplasma, herpes.

Each type of UTI may result in specific symptoms and signs, depending on which part of the urinary tract is infected.

Urinary tract infections are common in women and many of the women experience more than one infection during their lifetimes. The risk factors specific to women for the UTIs include:

If you think you have a urinary tract infection then the best thing is to head to the doctor. The doctor will ask you to give the urine sample, which will be tested for the presence of UTI causing bacteria. Antibiotics to treat the UTIs, drink lots of water which will help to flush out the bacteria from the system. The doctor will also prescribe the medication which will soothe the pain and the heating pad can also be helpful.

You can take steps to prevent the risk of urinary tract infections:

So, these were the symptoms and the causes for urinary tract infections. The patient should consult a doctor as soon as possible. The main thing is that if the patient delays in the treatment then the UTI will develop and cause the problem in future.

The best treatment is by the surgery only. There are other things also such as home remedies but they will take much time for the recovery process. Whereas, with the help of surgery the treatment would be proper and it would be a day-care procedure for the patient. 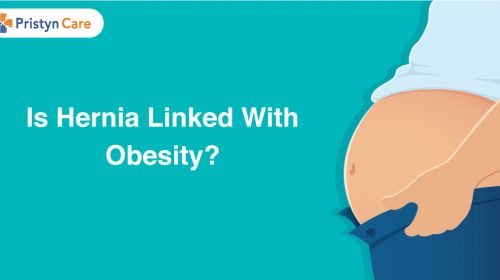 Is Hernia Linked With Obesity? 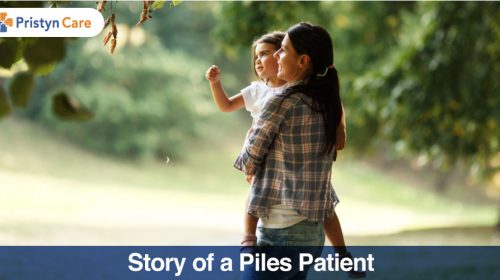 Story of a Piles Patient

Well, it is said that a real story narrated will have a better influence on the readers than the plain 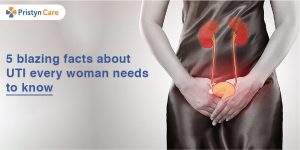 5 Facts about UTI every woman needs to know 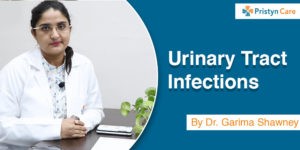 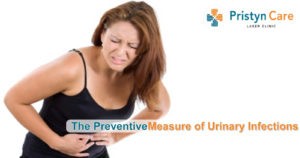 The preventive measure of Urinary Infections 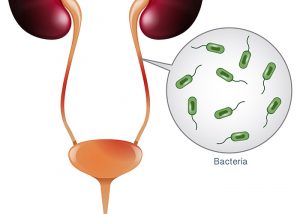 10 Steps to Reduce Your Risk of Urinary Tract Infections 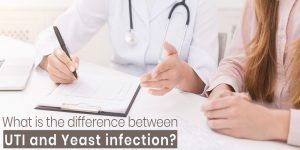 What is the difference between UTI and Yeast infection? 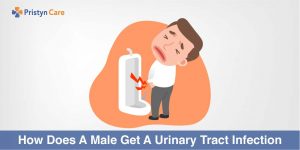 How Does A Male Get A Urinary Tract Infection? 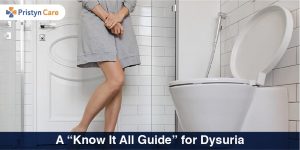 A “Know It All Guide” for Dysuria 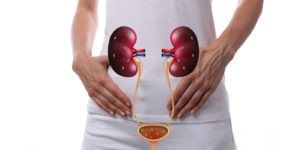 How does a Woman Get a Urinary Tract Infection 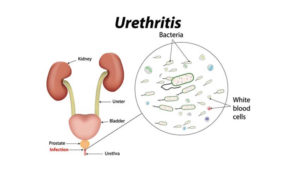 What is Urethritis? Know the Causes, Symptoms and Treatment 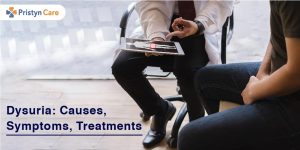