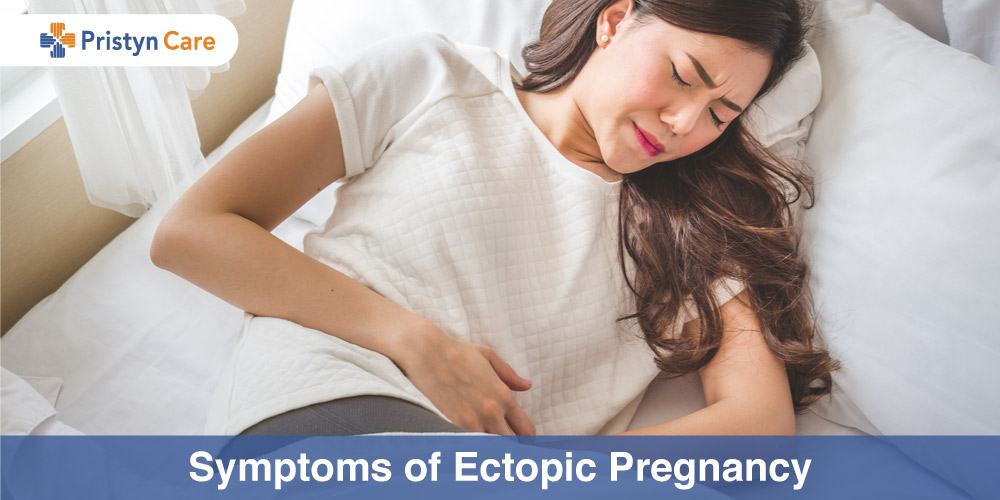 An ectopic pregnancy cannot proceed normally. The fertilized egg cannot survive outside the uterus, and if left untreated, the growing tissue can cause life-threatening bleeding.

Symptoms of an Ectopic pregnancy 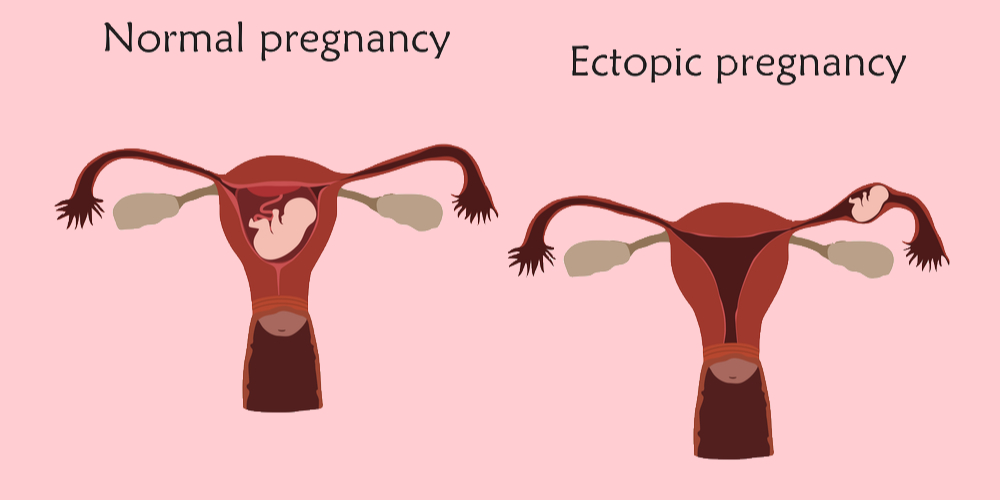 If a female takes a pregnancy test for ectopic, the result will be positive. Still, an ectopic pregnancy cannot continue as normal. As the fertilized egg grows in an improper habitat (any place apart from the uterus), signs and symptoms can become more noticeable. 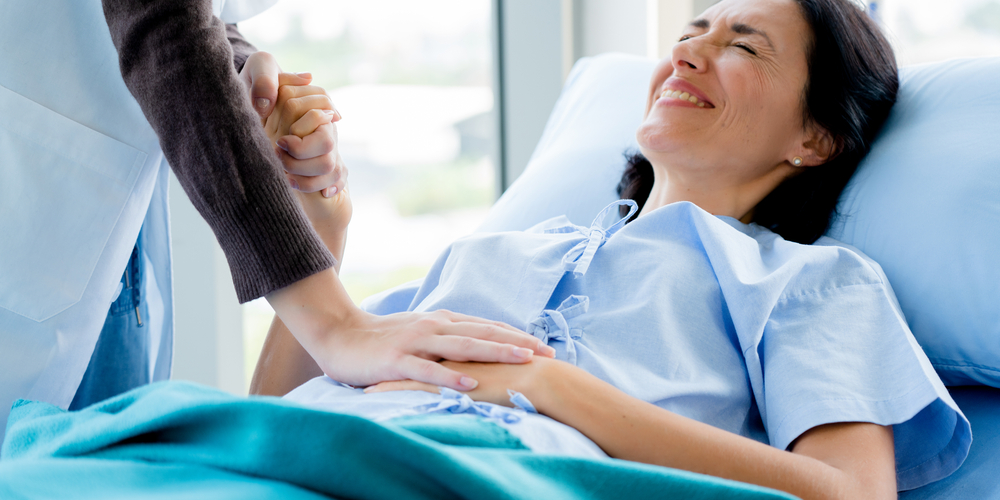 If the fertilized egg continues to grow in one of the fallopian tubes, the tube has a risk of rupturing. Heavy bleeding inside the abdomen is also likely to occur. Symptoms of this life-threatening condition also include extreme fainting, lightheadedness, and shock.

When to see your doctor?

Get emergency medical help in case you have any signs or symptoms of an ectopic pregnancy, such as-

Causes of an Ectopic Pregnancy 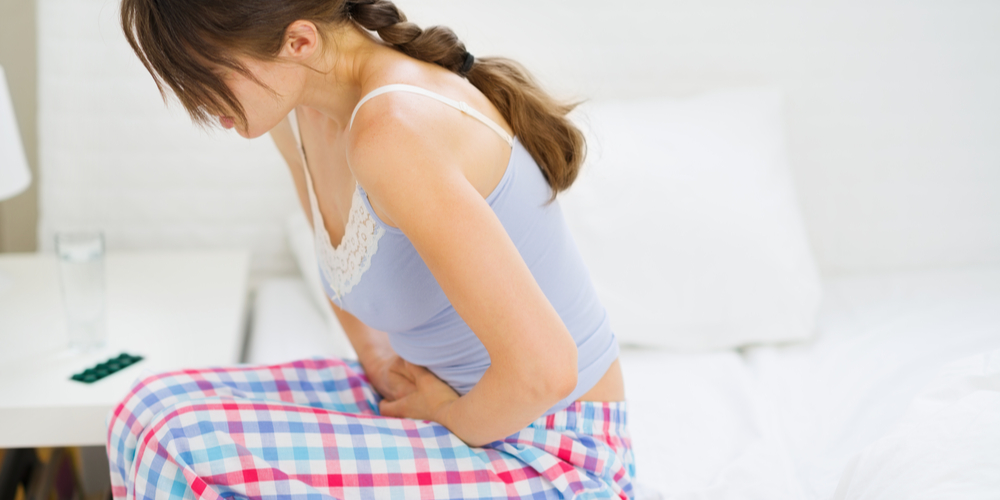 The doctor may be able to give the female more specific information about her condition.

Who is at risk for Ectopic Pregnancy?

All sexually active females are at some risk for an ectopic pregnancy. Risk factors increase with one or more of the following cases-

If the female has any of the above risk factors, it is suggested to visit your doctor. The female can work with her doctor to minimize the risks for future ectopic pregnancies.

How can you prevent ectopic pregnancy?

Also Read: Abdominal Pain in Pregnancy- Is it Normal? 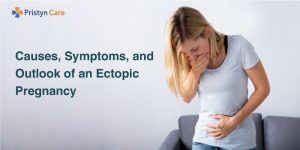 Causes, Symptoms and Outlook of an Ectopic Pregnancy 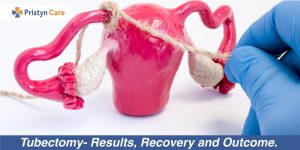 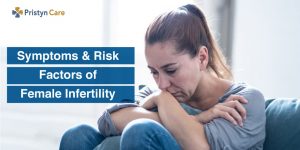 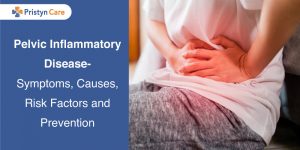 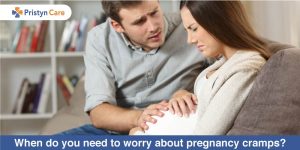 When do you need to worry about Pregnancy Cramps?
×
×