Blog > Patient Corner > Facts and Information > How Prevalent Gallstones Are In India?

How Prevalent Gallstones Are In India? 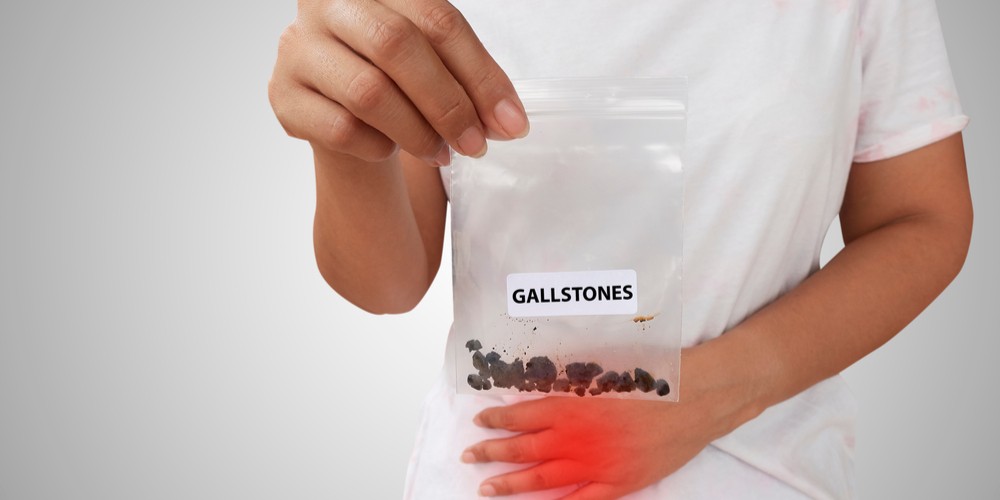 Hospitals in India are seeing an increase in the footfall for curing gallstones in patients. Gallstones are defined as stones that develop in the gallbladder due to a chemical imbalance in the bile. The bile is a juice which helps in the process of digestion. Gallstones are of two types-

The bile is mainly composed of water, bile salts and fats(including cholesterol). So when there is a change in the concentration of any of them, gallstones can develop. You should know about the causes of gallstones so that you are able to figure out if you are at risk or not.

Prevalence Of Gallstones In India- 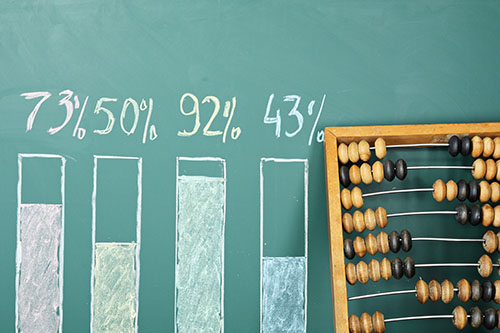 Studies show that North India has one of the highest numbers of reported incidence of gallstone cancer in the world. The main reasons being the development of gallstones, obesity, multiple childbirths, and chronic infections.

Cosmopolitan cities such as Delhi, Hyderabad, Bangalore are witnessing an extensive change in terms of lifestyle. The lifestyle largely includes prolonged hours of sitting at the desk in air-conditioned offices on weekdays. While on the weekend, people usually just go out to fancy restaurants with their family and consume a high-calorie meal. This has given rise to several chronic diseases including gallstones. But an interesting fact you should know that the percentage of North Indians suffering from gallstones is more than that of South Indians. The main reasons for this difference are dietary differences or genetic factors.

In India, you will be surprised to know that in the northern and northeastern states of Uttar Pradesh, Bihar, Orissa, West Bengal, and Assam gallstones are most prevalent. Another interesting fact to note is that women in India are twice at a higher risk of suffering from gallbladder cancer than men. Gallstones that show symptoms, known as symptomatic gallstones, is three times more prevalent in both men and women than gallstones which show absolutely no symptoms.

The major reasons which contribute to development in the gallstones are- 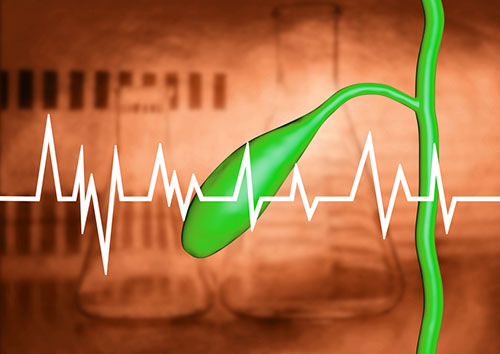 If you leave your gallstones untreated for very long, then you are bringing in more health complications. Some of them are discussed below-

This is simply an inflammation of the gallbladder when the stones block the duct. 1-3% of gallstone patients are prone to developing this complication.

If you are skeptical of going under-the-knife, then you can opt for other treatment which doesn’t involve surgery-

If you are suffering from gallstones and having immense pain, then the doctor recommends the removal of the gallbladder. The surgical procedure of taking out the gallbladder is known as a cholecystectomy.

Cholecystectomy can be done using two surgeries- open surgery or laparoscopy. In open cholecystectomy, a large incision of 12-15 inches is made in the abdomen. People undergoing open surgery require a longer hospital stay and recovery time.

With a laparoscopic procedure, a small incision is made through which a small laparoscope is inserted to help the doctor to see inside. 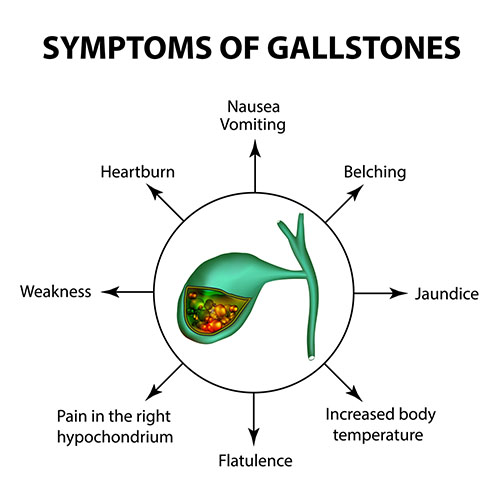 If you are having pain in the lower right-hand side of the abdomen or there is a loss of appetite, then it is recommended to visit a doctor without wasting any time. These are some of the most common symptoms of gallstones. It is better to eat a high-fiber diet and drink fluids as much as you can. You can contact us to know more about gallstones and its treatment. 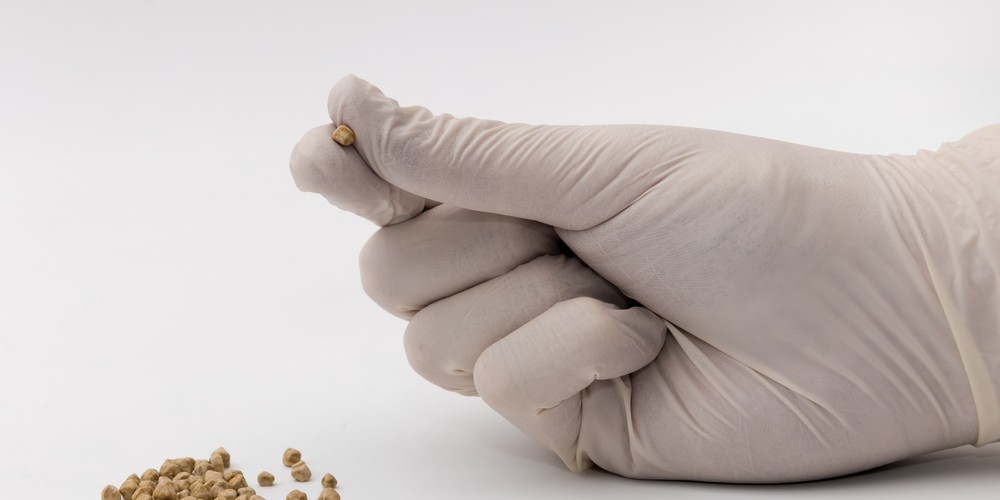 What are Silent Gallstones and How to diagnose them? 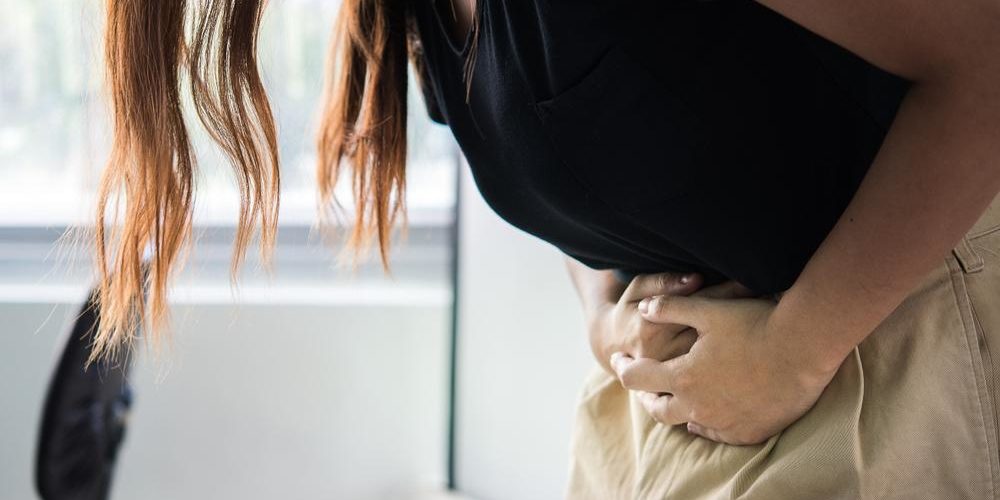 Painful Gallstones Choking Your Life? Know About Its Treatment

Myth or Fact: Is Coffee Beneficial for Gallstones? 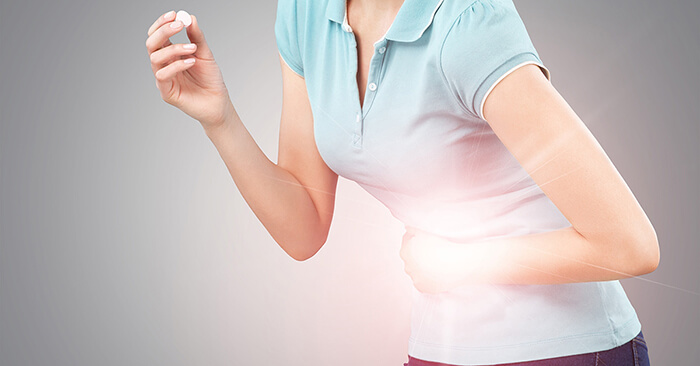 5 Signs That a Woman has Gallstones 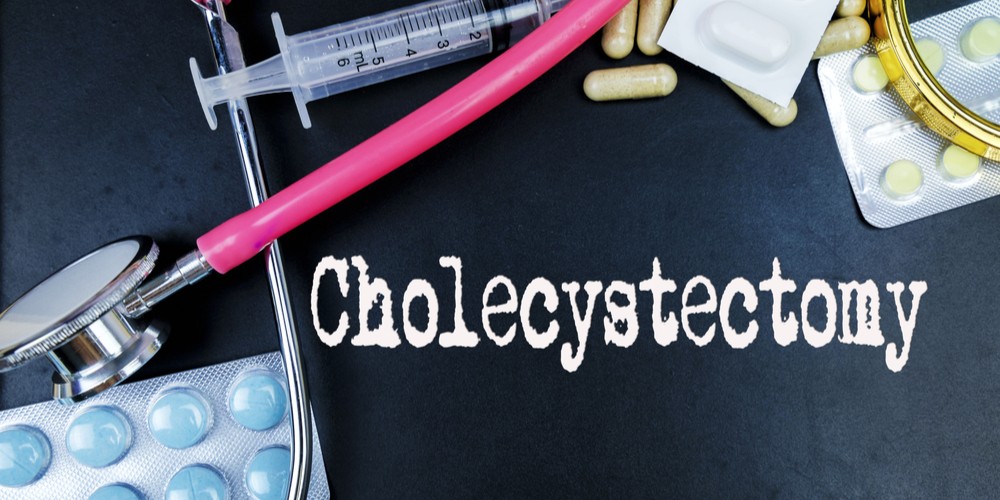 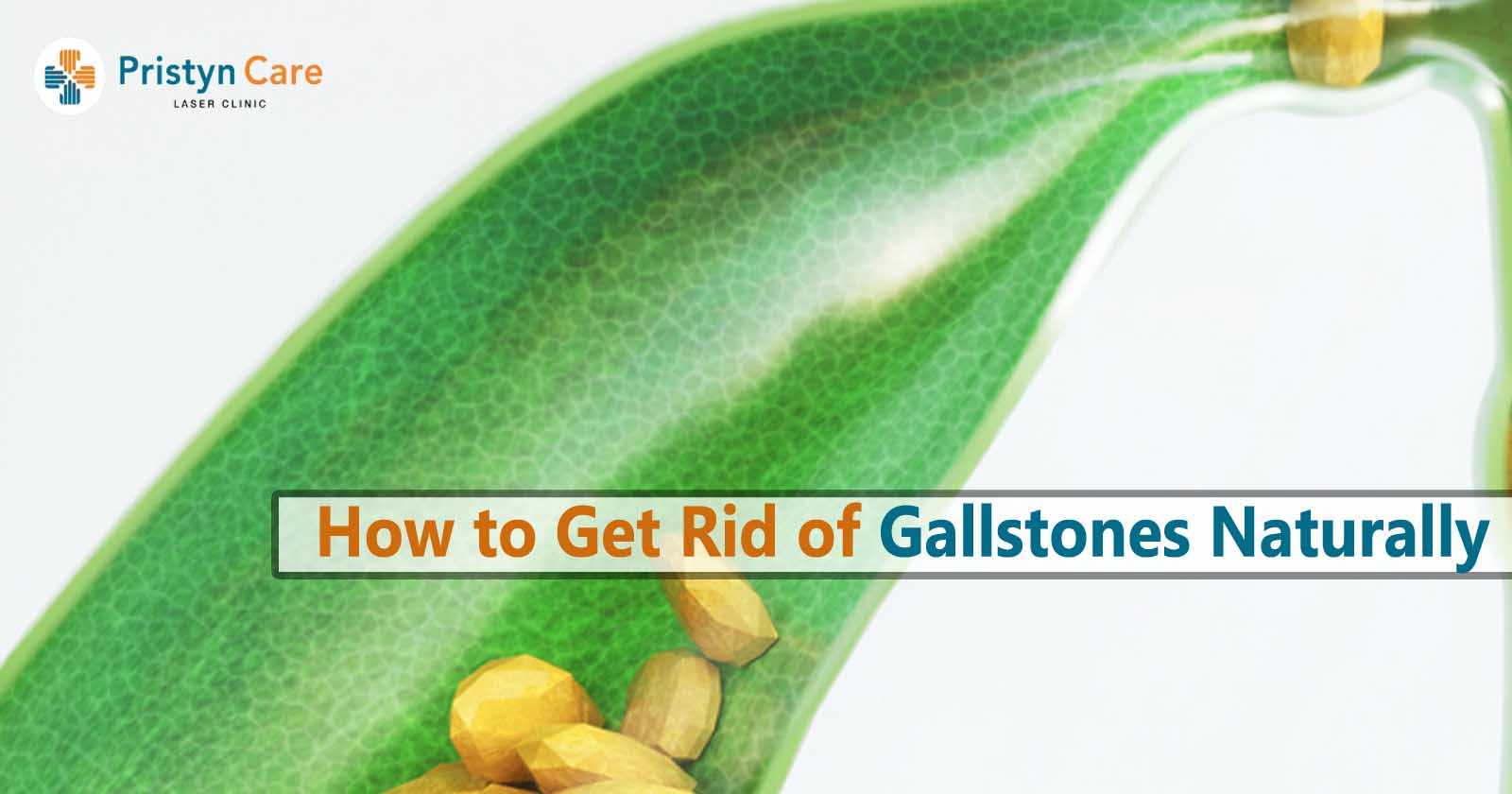 How to Get Rid of Gallstones Naturally 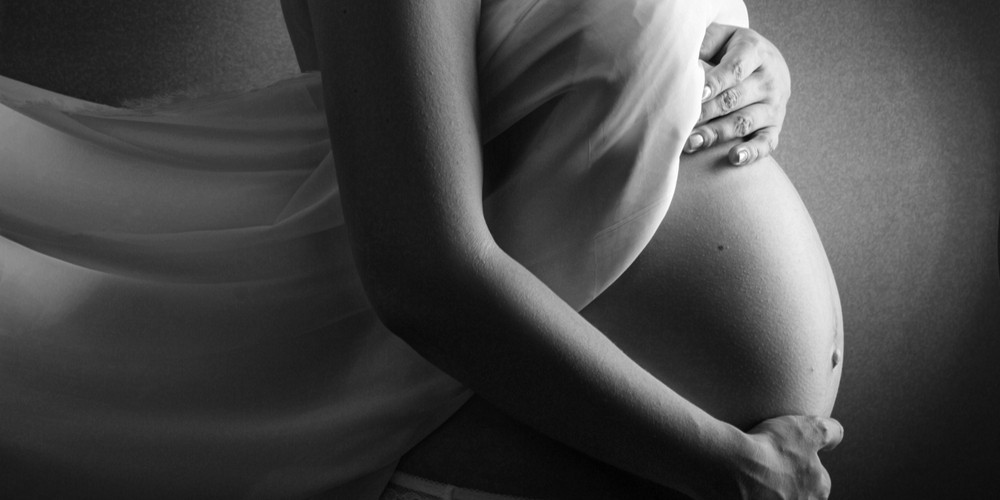 How Gallstones and Pregnancy May Impact Each Other?

How To Remove Gallbladder Stones Without Operation? 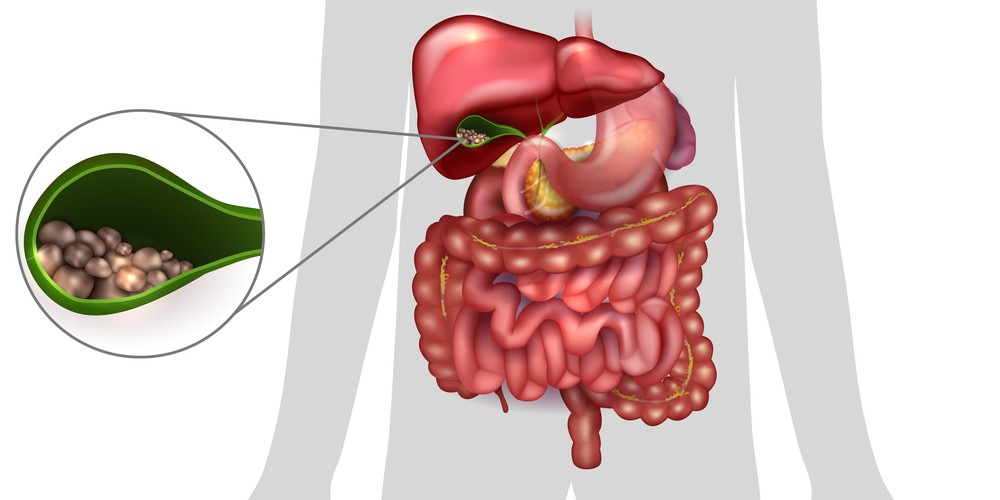