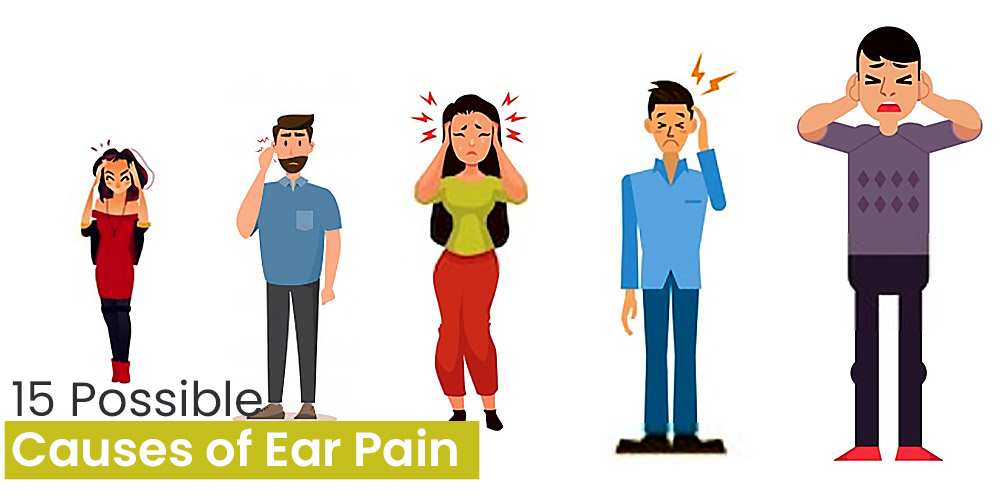 People assume that earache occurs in kids and children, but let me tell you that ear pain is the most common reason people of all ages visit an ENT doctor. Ear pain is different for each person. For some, the pain can range from mild to sharp while for some it can be constant or comes in waves. (Also Read: Common Ear Problems in Children)

Let’s see in detail the causes of ear pain in adults.

Some simple DIY hacks can help a lot in getting relief from ear pain. Some of them are-

There are medical treatment options if the earache is severe and none of the above tips are proving to be effective. You can go for ear flushing, medications such as ear drops, antibiotics, etc. Earache is actually unpleasant and delaying its diagnosis is not prudent. Get yourself checked by an ENT doctor and lead a safe and healthy life.

How To Prevent Ear Pain in Kids? Know its Symptoms, Causes, and Treatment 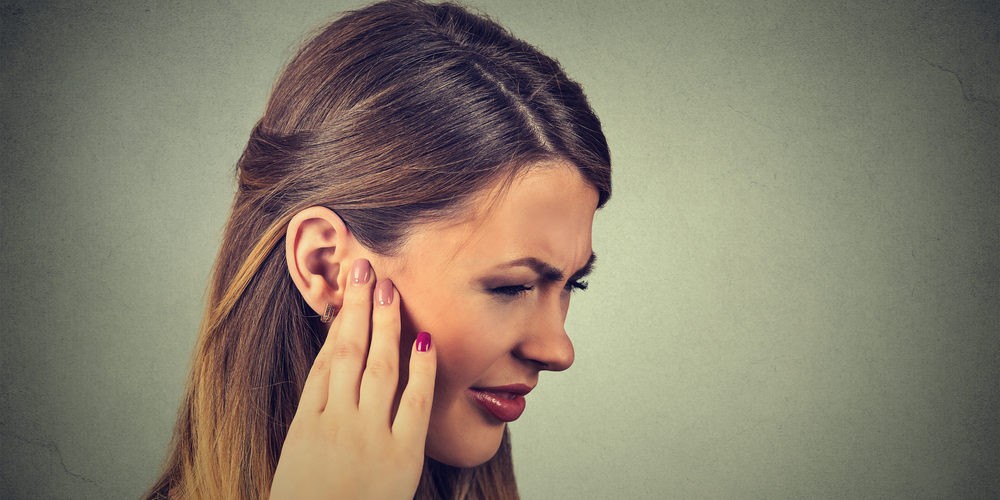 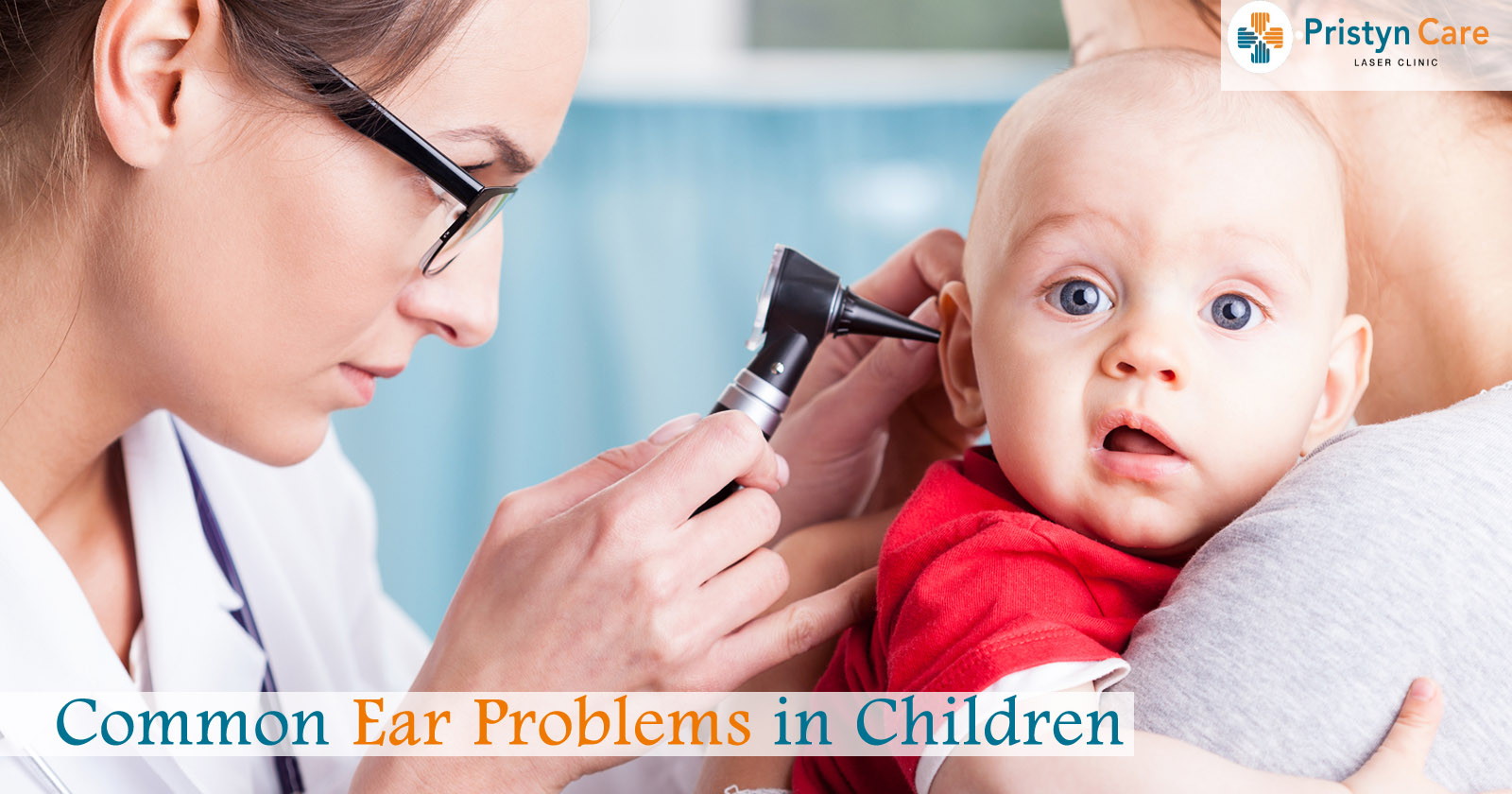 Surgical Solutions for the Ear!

Can surgery help in ear infections or a punctured eardrum 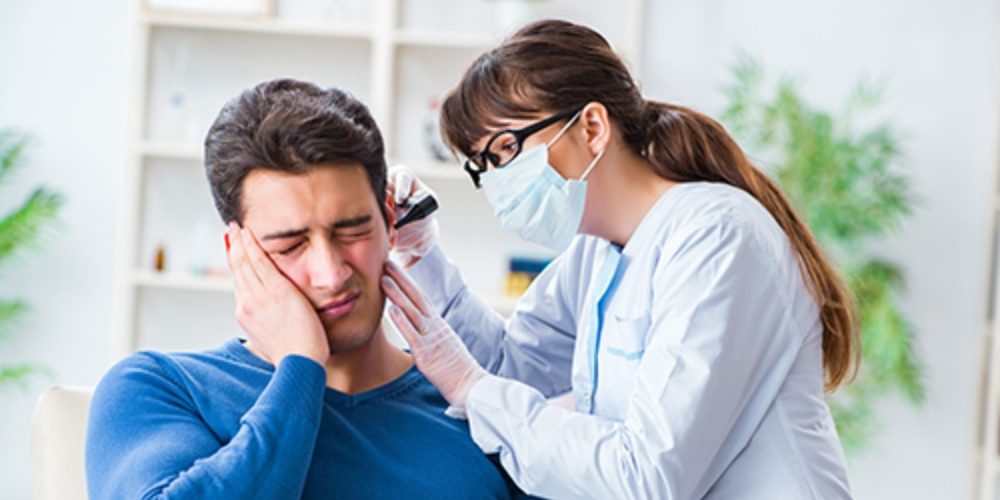 8 Home Remedies for Ear Pain And Earache in Kids
×
×