Doctor’s Advice On: Can Hydrogen Peroxide Clean The Ears? 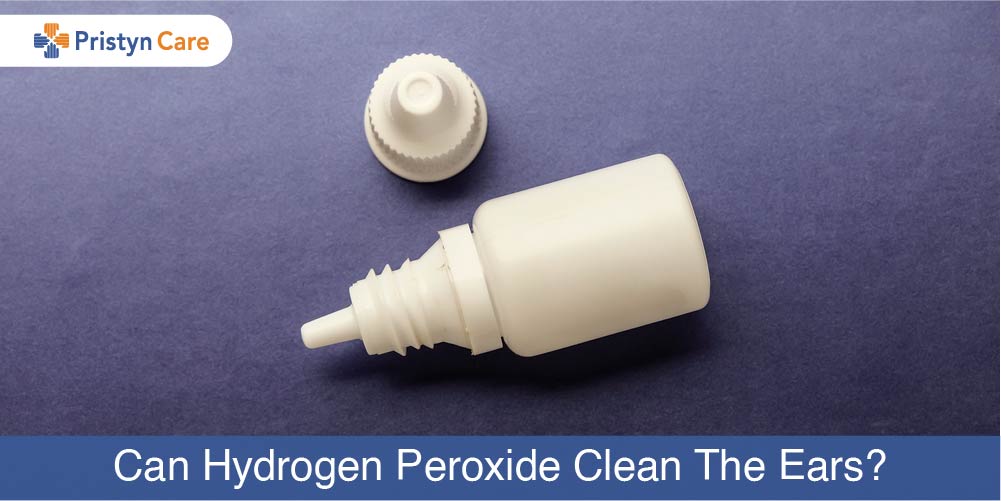 How does Hydrogen Peroxide clean the ears?

Excessive earwax buildup that leads to clogging of the ear is a common problem. But delaying its treatment increases the chances of various ear problems including ear infection, temporary deafness, ringing in the ear, or itching inside the ear.

The chemical, hydrogen peroxide, has been used for the treatment of various ear infections and even partial hearing loss. Also, it is hailed as an important ear cleaning home remedy as it is cost-effective.

Hydrogen peroxide or H2O2 is a chemical that is easily available in pharmacies. Owing to its antioxidant and bleaching nature, it has been prescribed over and over by doctors for several medical conditions.

Due to its chemical properties, hydrogen peroxide acts as a very suitable option for sterilization and an effective antiseptic for fighting off infections.

Also Read: What does Ear Wax Indicate for Your Health?

How To Use Hydrogen Peroxide To Clean The Ears?

Make a proper station to clean the ear properly

First, start by gathering all the necessities needed for cleaning the ear within your reach. The necessities you need are- a small bowl in which you keep the hydrogen peroxide, a medicine dropper, and a towel. To avoid a mess on the floor, lay a towel before you rest your head.

With your head tilted to one side, lie on your back

After you have settled yourself, lie on your back over the towel that you laid before. Lie on the floor with the head on one side such that you face the ceiling.

Cover your shoulder with the towel

Before moving on further, place the towel around the shoulder such that it protects the clothes from soiling and getting dirty.

Put a few drops of 3% hydrogen peroxide into the ear

With the help of the dropper, draw a few drops of 3% hydrogen peroxide solution and put it inside the ear canal. It is normal to feel a little ticklish at first but stay in place with the ear turned up for 3-5 minutes.

After a couple of minutes, take the hand towel and cover it over the upturned ear. Slowly turn the head against the towel to drain out the solution and excess earwax. For people running out of time, you can also take a shower. You can put the solution that can soften the earwax. Make sure you dry the outer ear with a clean and dry towel.

Important- Make sure that you follow the directions on the eardrop package carefully to avoid any setback.

Is it safe to use Hydrogen Peroxide to clean the ears?

Hydrogen peroxide is a household substance that is extremely oxidizing in nature. Hence, often people who have used hydrogen peroxide to clean the ears have complained about irritation and severe earache inside the ear caused due to inflammation.

Hydrogen peroxide is a primary component of many eardrop solutions. But there has been enough research on the same that indicates it may be harmful to treat excess earwax buildup. Moreover, people who have extremely sensitive skin have often reported some side effects such as itching, rashes, pain and even vertigo after cleaning the ears with hydrogen peroxide.

There can be a problem with people suffering from a ruptured eardrum too. The liquid can enter the mastoid cavity and middle ear and lead to mastoiditis.

Side Effects of Using Hydrogen Peroxide To Clean The Ears

Using excessive hydrogen peroxide for treating middle ear infections makes things worse as the middle ear is too close to the eardrum. This can even lead to perforation of the eardrum that can result in partial or complete deafness.

What are some other remedies to clean the ears?

The best way to clean the ears is to visit an ENT specialist as the pain or discomfort due to excessive wax in the ears can become severe. At the clinic, the doctor uses specialized instruments to remove excessive earwax.

However, if you still want to clean ears at home due to excessive pain, try any one of the following options-

There are some oils that easily available to over-the-counter that can reduce earache effectively as well as ear infections. Warm a few drops of any of these oils and put it into the affected ear. Some of the solutions that include are-

Dip a clean and soft cloth in lukewarm water. Wring out the excess water and clean the outer areas with the wet cloth. However, remember not to put the towel inside the ear.

Using a syringe for irrigation

Start with filling the syringe with water or saline solution. After this, rinse the outer ear with the solution. Finish by drying the ear with a clean towel.

Now that you are aware of the possible side effects that can occur after using hydrogen peroxide for cleaning the ear, here are some alternative options which are safe to use.

How to clear a clogged ear?

There are several options that can be tried at home to clean the ears. However, the most effective way is to visit an ENT doctor.

Is it possible to massage ear wax out?

Yes, massaging behind the earlobe can help loosen out the earwax. This helps to break the earwax and help in draining.

If the ear is blocked due to any respiratory infection or sinusitis, then applying VapoRub in the chest can help. However, if the problem is inside the ear, this will not improve the condition. 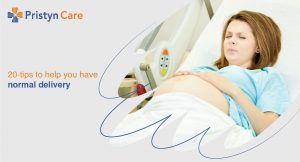 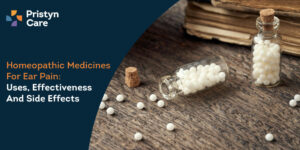 Homeopathic Medicines for Ear Pain: Uses, Effectiveness and Side Effects 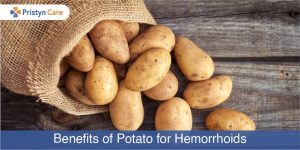 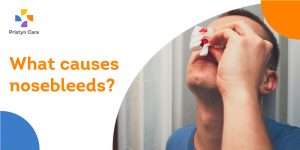 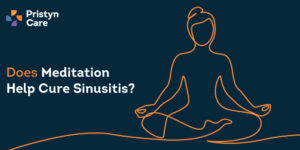 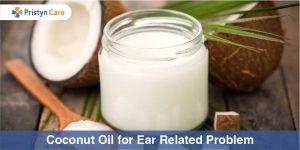 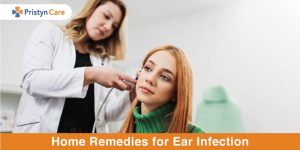 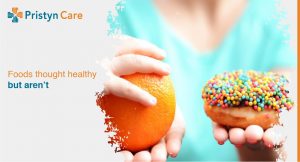 15 Food you thought were healthy but actually aren’t! 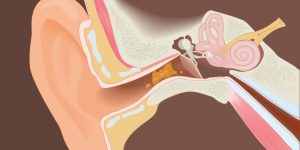 What does Ear Wax Indicate for Your Health? 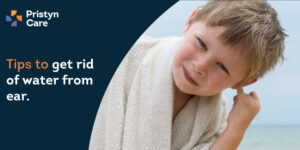 Effective Tips from Doctor: How to Get Rid of Water from Ear?
×
×