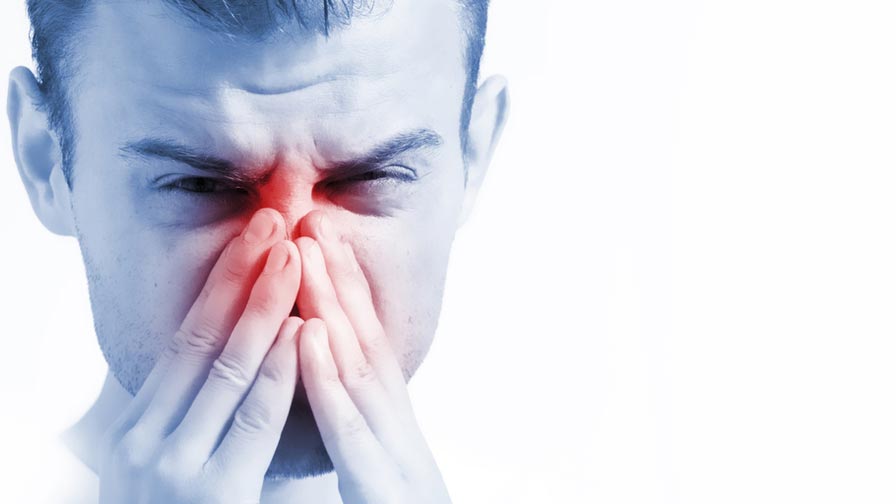 The process of surgical removal of the infected adenoids is known as Adenoidectomy. Adenoids are situated at the back of the palate (roof of the mouth). Adenoids are lymph tissues serving the purpose of catching microbes passing through the nasal passage and mouth. Adenoids need to be removed surgically in case of inflammation and swelling. The inflammation of adenoids (adenoiditis) can lead to sinusitis or sleep apnea. Adenoidectomy is the most-suitable alternative when all the medications or remedies fail to work.

Signs and Symptoms of Adenoiditis

An ENT doctor would thoroughly examine the throat to determine and locate the inflammation. In some cases, the doctor asks for a few blood tests, throat culture, and X-Rays of the neck and head to find out the root cause and the seriousness of the condition.

Keep yourself hydrated and avoid eating too much spicy, tangy, cold and sour foods that can lead to inflammation of the adenoids. In case, you still face the symptoms of adenoiditis, immediately consult an ENT doctor.

This ayurvedic medicine for adenoiditis works most effectively when taken along with honey. Within a few days only, it reduces the symptoms of adenoiditis to a great extent. If the symptoms do not go away even after many days of consumption, reach out to a specialist doctor.

-  This ayurvedic tablet actively fights the infections of the nose and throat. It helps in curing the viral and bacterial infections of the upper respiratory system. This medicine does wonder in giving relief from adenoiditis.

People try all the remedies or medications for relief from adenoiditis. If the inflammation does not go away on its own using these measures, surgery is highly recommended. Adenoidectomy is performed to remove the infected adenoids and cure the painful and discomforting condition. It is a minimally invasive procedure performed under general anesthesia. Adenoidectomy offers speedy recovery and the patient feels no pain. The patient faces no complications after the surgery if all the instructions given by the doctor are carefully followed.

Advantages and Disadvantages of Removing Tonsils

How do I know I have Adenoiditis?

Following are the common symptoms of Adenoiditis:

What foods to avoid when suffering from swollen adenoids?

Adenoids swell when there is a food allergy. Hence, it is best to stay away from food items that can trigger an allergy. Primarily, one should avoid eggs and milk or dairy products.

Where can I find the adenoids?

Adenoids are lymphoid glands situated on the roof of the mouth, at the back of the soft palate where the nose connects to the throat.

Can adenoids be treated without surgery?

Adenoids tend to shrink on its own as a child grows. When adenoids enlarge in adults, it can lead to difficulty in swallowing food as well as interfere with sleeping patterns. Under such extreme conditions, one should opt for adenoids removal with surgery.

Is it possible for the adenoids to grow back?

Yes, following an adenoidectomy, the adenoids can regrow if these were not taken out completely.

When to consider undergoing adenoidectomy?

When your child has stopped responding to antibiotic treatments, suffering from repeated episodes of adenoiditis or disrupting their sleep cycle, then you should take surgery into consideration.

What are the side effects of removing the adenoids?

Although in rare cases, there can be some minor side effects that can occur after adenoidectomy. These include- difficulty swallowing, fever, sore throat, ear pain, bad breath, nausea and vomiting. However, these cure within 2-3 days of surgery.

How long will the recovery take after an adenoidectomy?

After the surgery is done, the person might feel nauseous until the anesthesia completely wears off. The person may experience mild fever, headache, mouth breathing or scabs in the mouth. These problems will wear off after a couple of days and the complete recovery is expected in 3-4 days.

We Treat Adenoids in These Cities

Advantages and Disadvantages of Removing Tonsils