Blog > Patient Corner > Facts and Information > Depression or Bad Mood? Know how to cope up with depression.

Depression or Bad Mood? Know how to cope up with depression. 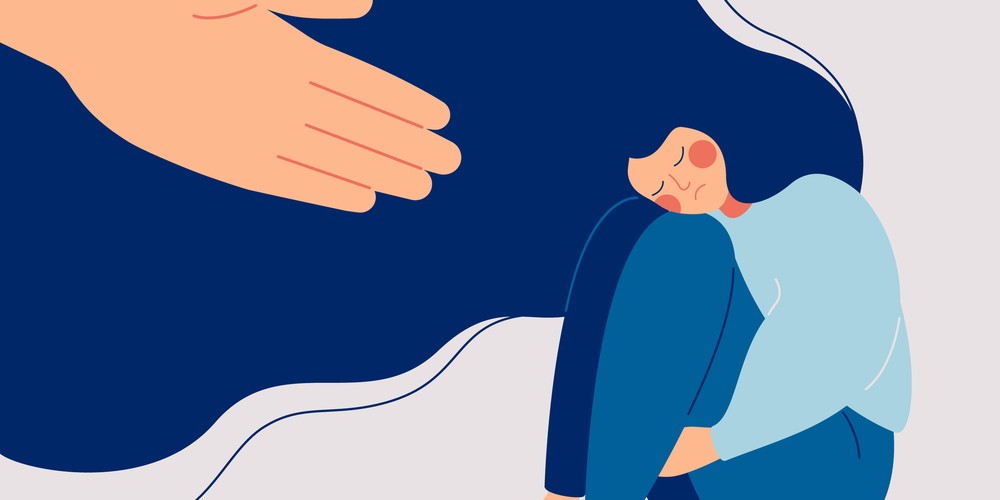 According to the National Mental Health Survey 2015-16, every sixth person in India requires some kind of help to maintain good mental health.

The people of India work day and night to improve their living conditions. When compared to other countries, Indians work for the longest hours almost 52 hours a week. This leaves behind almost no time for them for any social interactions and family. This eventually leads to unhappiness, loneliness, and depression.

Talking about mental health is still considered a taboo in Indian conservative societies. This is the primary reason that prevents people from discussing this problem openly. 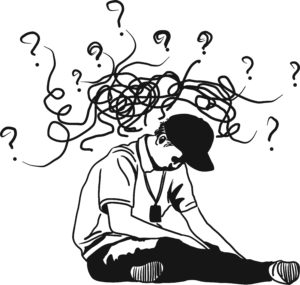 People with depression often tend to miss out on the things they love. They lose interest or withdraw from activities that once brought pleasure or enjoyment. Avoiding sports, hobbies or going out with friends is another sign of major depression.

People can also lose interest in sex. There can be a decreased sense of sex drive.

Observe these changes. Are you sleeping too much? Or are you unable to sleep at all? Changes in normal sleeping patterns are one of the major key signs to check for clinical depression.

A primary reason depression patients stop doing things they used to enjoy is that they feel lethargic. There is a continuous lack of energy and feeling of fatigue which makes you oversleep. Feeling hopeless, worthless, sad and helpless and overthinking the reasons behind feeling these emotions can take away your good night’s sleep. When you think about these days that prevent you from sleeping, you suffer from insomnia.

There is a drastic change in weight among people diagnosed with depression. People either lose their appetite or have an enhanced sense of appetite. This has a direct result on the weight of the person. There have been instances where patients tend to binge-eat to cope up with the depression. The resultant effect is overweight which again triggers the symptoms as they are upset about how they look.

Stress affects the chemicals in the brain that play an essential role in regulating mood and energy. Stressful events such as the end of a relationship/friendship, death, financial loss, job changes or diagnosis of a major disease increase a person’s risk of developing depression. This leads to inflammation in the body as well as fatigue.

This is the reason why depressed people tend to feel fatigued, pain, sleeping problems or anxiety.

According to the WHO, there had been over 258,000 suicides between the age group 15-49 years due to depression.  Due to the prolonged feelings of unworthiness or unhappiness, depressed people often think about suicides. In hope, that this would finally end their pain. 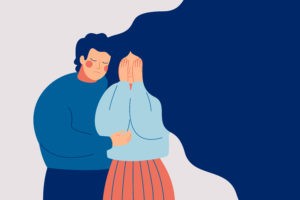 It is important to realize that depression doesn’t occur by choice. So getting out of it doesn’t happen by choice as well. Be gentle with the person and show kindness. You can’t just ask the person to ignore it or snap out of it. Make that person believe that there’s still hope left and that they’ll make it through.

We all want someone to hear us. Hence, ask the person if they want any help or they just want to simply talk about it. You can also help the person just by lending them an ear.

Depressed people often shut themselves from the natural course of life. They don’t want to let out their feelings in the hope that nobody would understand them. You mustn’t force the person to talk about their feelings. Sometimes your presence is enough for a depressed person. You can simply just accompany them in silence and let them take the first step.

Words can be extremely important when you are talking to depressed people. It’s better not to say anything rather than blurting out the wrong expressions. Avoid using, “It’s been long. Now snap out of it”, “Stop avoiding people just because you’re sad”, or “distract yourself”. These sentences can be mean and push your person into a shell.

People with depression often distance themselves. They avoid talking to anybody, replying or hanging out. Don’t pressurize them into having a conversation. Give them the space they require. The thing you can do is check on them and tell them that you are there for them.

This is the least you could do for your loved one. Don’t give tough love to your dear one by giving them ultimatums. Try not to give them tough love by telling them you will stop talking to them if they don’t get a hold to themselves.

Ask a depressed friend if they are having suicidal thoughts. It is significant to know how they are dealing with their emotions and how they can overcome negative thoughts. They must open about their negative feelings.

People tend to avoid professional help because they fear society might think less of them. Discuss with your friend in getting professional help. If it’s possible, accompany them to the clinic so that they know you are there for them.

Accepting the fact that you are depressed is the first step towards getting help. Millions of people suffer from this condition. There are varying treatment options, from lifestyle changes to medications, that can help to cure depression. No matter what treatment option you opt for, supporting someone throughout the journey can be really helpful. Get professional help if you feel gloomy or dull consecutively for more than two weeks. 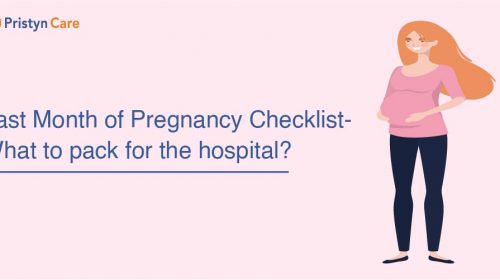 The expected date of the baby’s arrival approaching? Here is a list of most-essentials to pack in your hospital bag 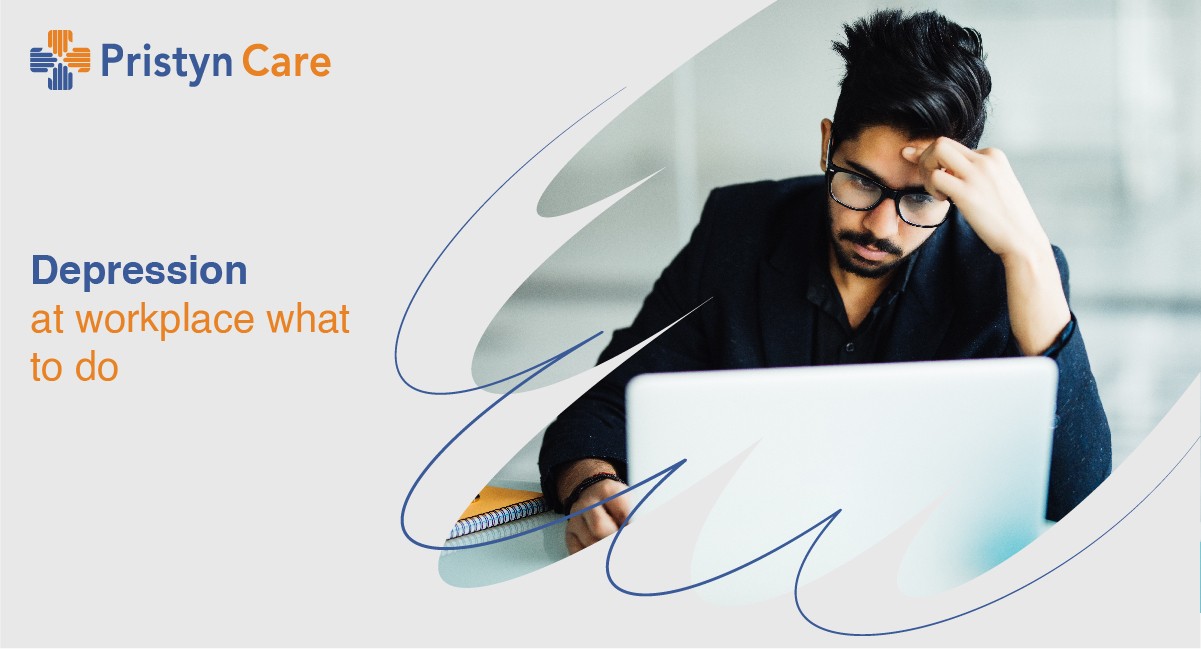 Depression at workplace: What to do? 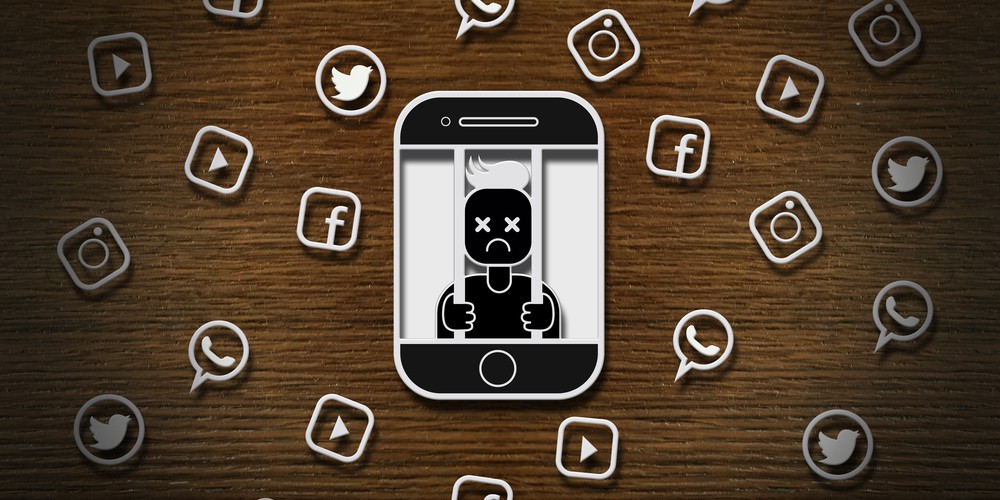 Does Social Media Contribute To Depression?

The Holistic Relation Between Yoga And Meditation

Is your work making you obese? Know how to cope with it 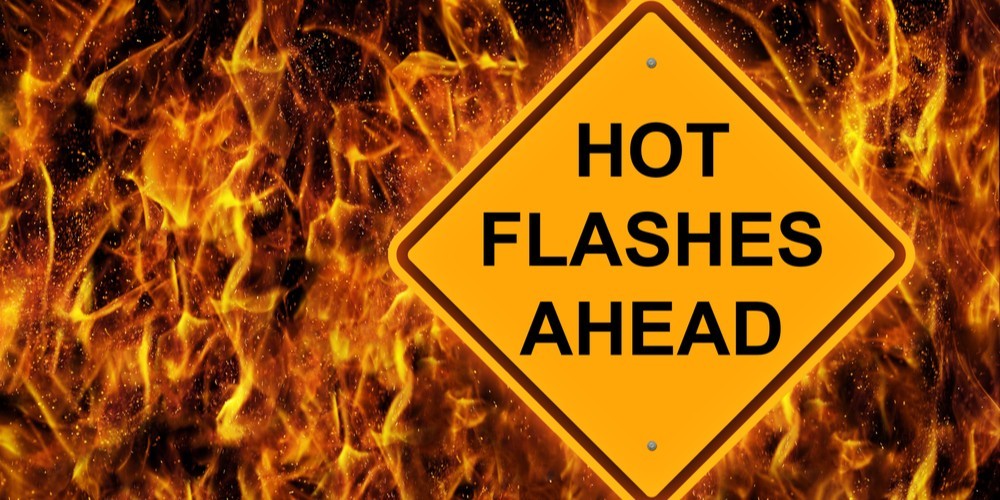 How To Cope Up With Hot Flashes? 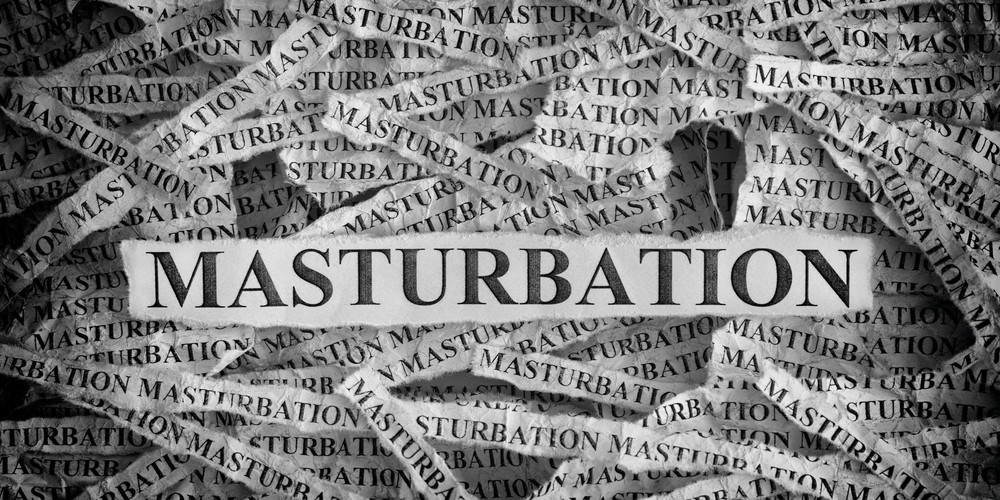 What Causes Mental Fatigue and How to Deal With It? 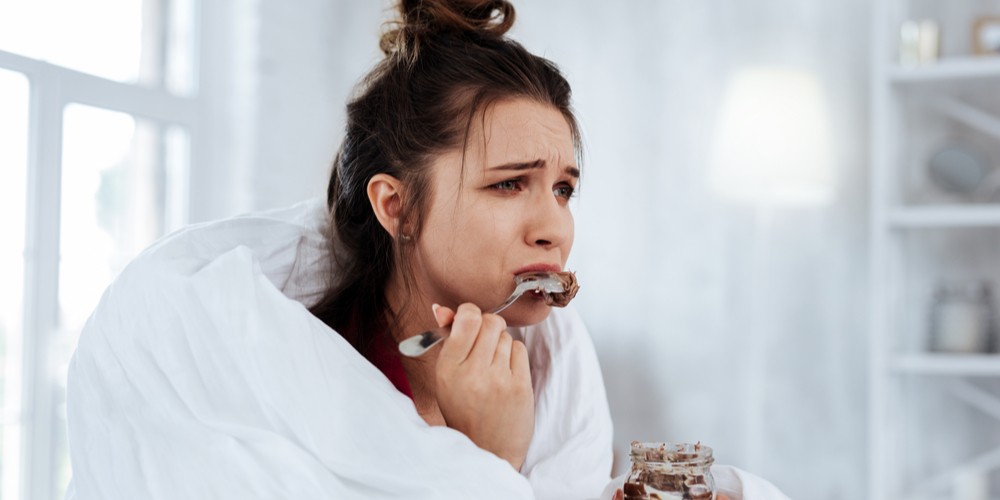 How to Handle Emotional Eating?
×
×