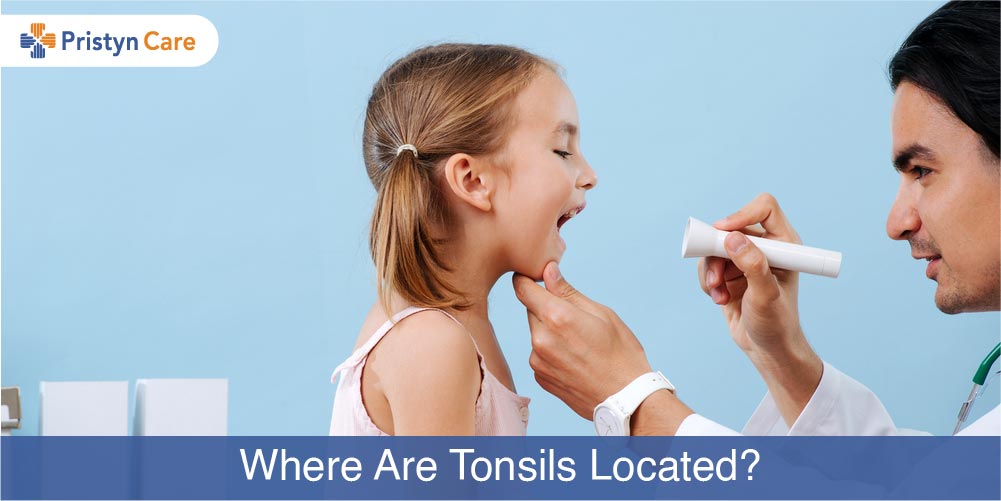 What are the functions of tonsils?

The primary function of the tonsil is to trap germs that enter the body when you breathe in. Although tonsil is a very small organ in size, it has a significant role in strengthening the immune system. When you breathe in or take a bite, the tonsils prevent disease-causing germs from entering the lungs. These lymphatic masses of cells filter microorganisms such as bacteria and viruses that can enter the digestive system and further cause any problems.

They are the first line of defense against inhaled pathogens. Let’s understand this in more detail. Tonsils identify infectious bacteria or viruses that enter the body through nose or mouth and drains them through the lymph (a colorless and clear fluid).

The tonsils contain a certain type of white blood cell that can destroy the virus-infected cells and boosts up the immune system of the body.

Why do tonsils swell?

The tonsils swell when there is a germ build-up that leads to infection of the tonsils. This is known as tonsillitis. Some of the viruses that can infect the tonsils are-

Other than viruses, a type of bacteria known as group A Streptococcus can also cause swelling of the tonsils.

What are the problems that can occur in the tonsils?

Here is a list of problems that can occur in the tonsils. These are discussed below-

How do I know that there are problems in the tonsils?

Is it safe to remove the tonsils?

When the infections in the tonsils cause major complications such as difficulty while breathing/eating or sleeping disorders, then removing them permanently is the only option. The procedure of removing tonsils surgically is known as tonsillectomy.

Tonsils and adenoids play an important role in preventing infections mainly in children. By the time the child reaches pre-teens, the adenoids shrink. This is so because on reaching adolescence, the body builds up other means of fighting off infections. Therefore, it is comparatively safe to remove the tonsils without any complications.

Can tonsils grow back?

During a tonsillectomy, if some of the tissue is left behind these can grow back in the future and can cause tonsillitis. Some of the risk factors that can contribute to tonsil regrowth are- 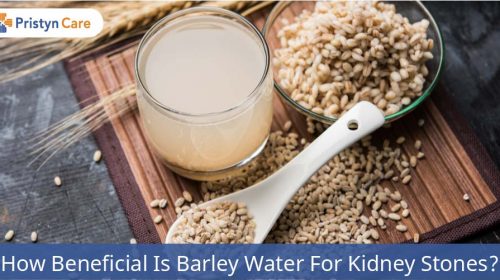 How Beneficial Is Barley Water Good For Kidney Stones?

Kidney stones form when the excess of salt and minerals crystallize in your kidneys. Kidney stones, though form in the 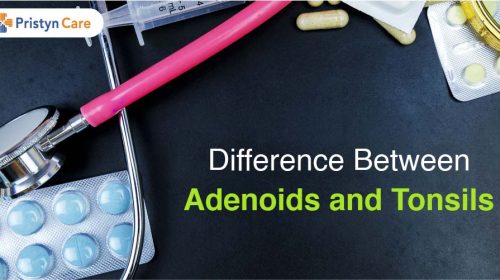 A pesky cold and sore throat can bring your life to a standstill. It is true that taking enough vitamin 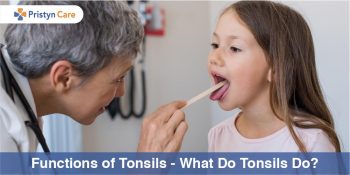 Functions of Tonsils – What Do Tonsils Do? 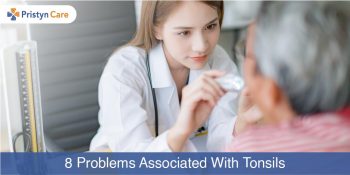 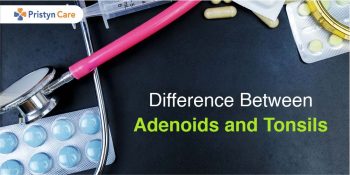 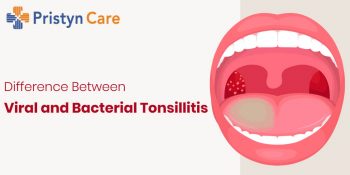 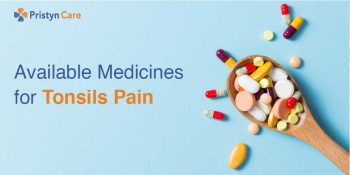 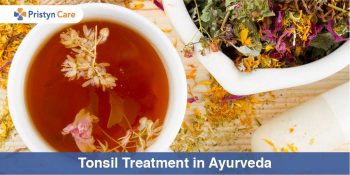