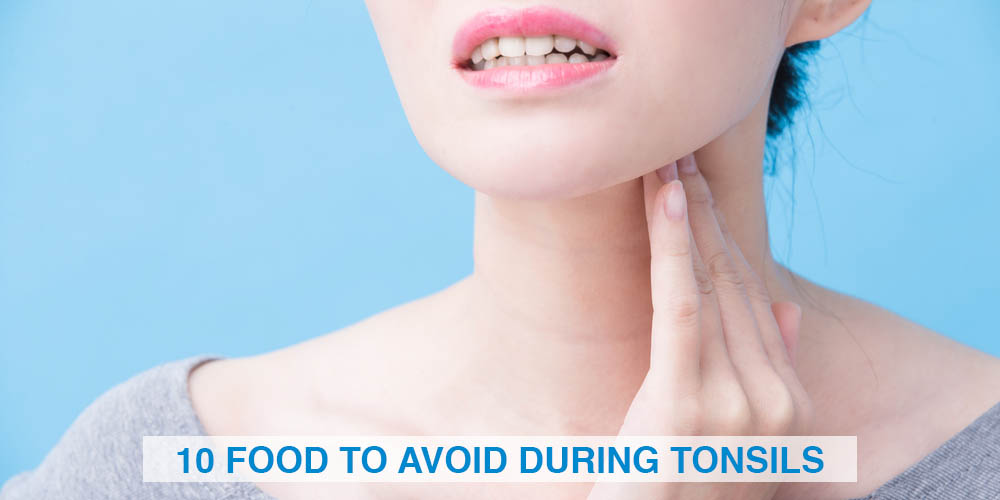 Have you ever felt irritation in your throat and some kind of itchiness, sore throat during the night, when you wake up in the morning? Do you also feel some pain in swallowing food or water? If yes, then you are probably having tonsillitis. It is a condition in which the tonsils present in your throat swell up and become red and also make swallowing very difficult. Symptoms may include sore throat, redness in the throat and sometimes even fever. Also, it is important to know the food you can eat and food to avoid during tonsils.

Tonsils are lymph nodes present at the back of the throat. They play a major role in fighting against infections and prevent bacteria or viruses from reaching our respiratory system. It is most common in children, but it can also happen to adults. It is highly contagious and is generally caused by a wide variety of viruses and bacteria. The most common type of bacteria responsible for the soreness in our throats is streptococcal bacteria. It is also caused by common cold viruses, influenza viruses, and measles viruses. If left untreated, tonsillitis can grow into chronic tonsillitis.

Here is the list of top 10 food to avoid during tonsillitis:

A SHORT STORY OF A PATIENT WHO SUFFERED FROM TONSILLITIS

“One day, when I woke up in the morning I felt a strange tightness in my throat. It felt like some needles were inserted in my throat.  Believe me, I have had broken bones, but the level on which tonsillitis made me feel uncomfortable was incomparable. I was taking Ibuprofen every few hours, as the pain was not going away. I was unable to sleep because of the excruciating pain prevailing in my throat. Also, I waited for around 3 days for it to go away on its own, but it didn’t. Then I felt the need to go to the hospital. There were food to avoid during tonsils, which I did not. Later, it took me a lifetime to swallow food and even my saliva, as I couldn’t dodge the pain and it hurt really bad when anything touched my tonsillitis.

The doctor suggested me to have surgery, which would remove tonsillitis, as my condition was terrible. Also, the surgeon understood the problem and gave me a moment to brace before he squeezed the area so that the pus could ooze out. It was an outpatient procedure and the tonsils were removed within an hour. Tonsillectomy was a smooth process. ”

Remember that this is a case where the situation got worse and it is an example of chronic tonsillitis. If you go for the right treatment, it is not that painful. But always take care of what you eat when you have tonsils.

Having studied about basic facts on tonsillitis, if the condition does not show any sign of improvement, you should immediately consult an ENT doctor. If not done so, the situation can get worse very quickly, as in the case mentioned above. We can say that it is hard to avoid getting into this condition, as it is contagious but what you can do to improve it is always in your control. It is always a good idea to wash your hands before and after a meal, and avoid going to places that are infection-prone. As discussed above, what you eat also has a major role in improving or degrading your condition.

“You should always be very careful when it comes to your health. We wish you a healthy life!” 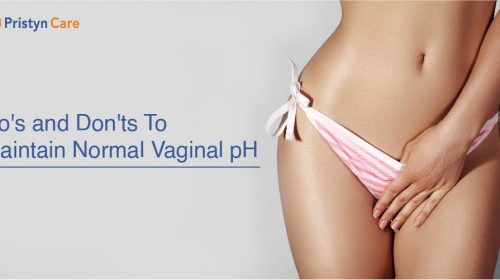 All the women are concerned about their vaginal health, which is quite normal. The vagina is very sensitive and has 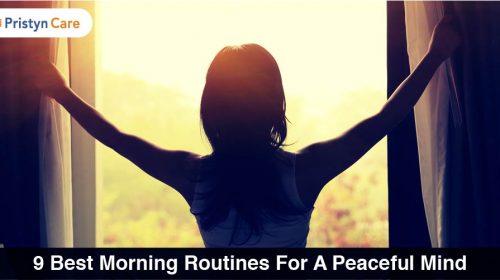 Make your mornings productive It is a gradual process to build healthy daily routines. We all go through days, where 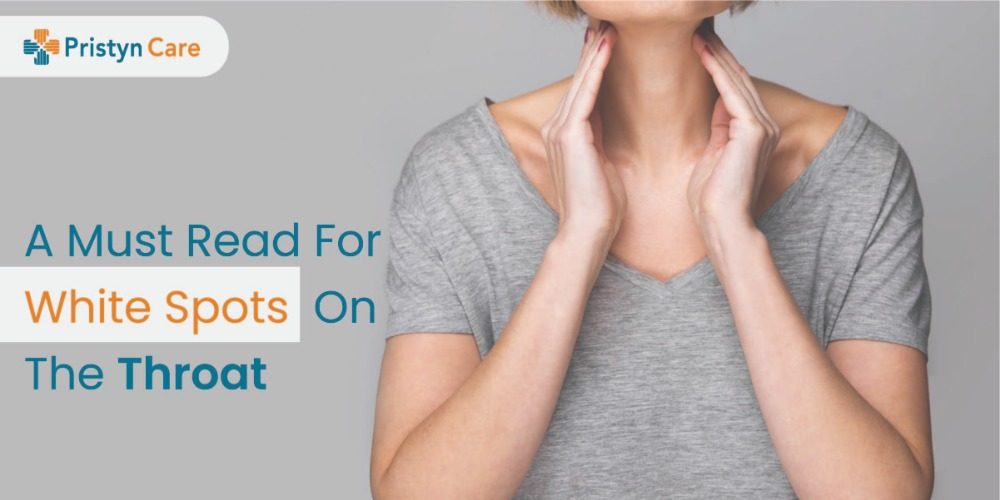 White Spots on the Throat 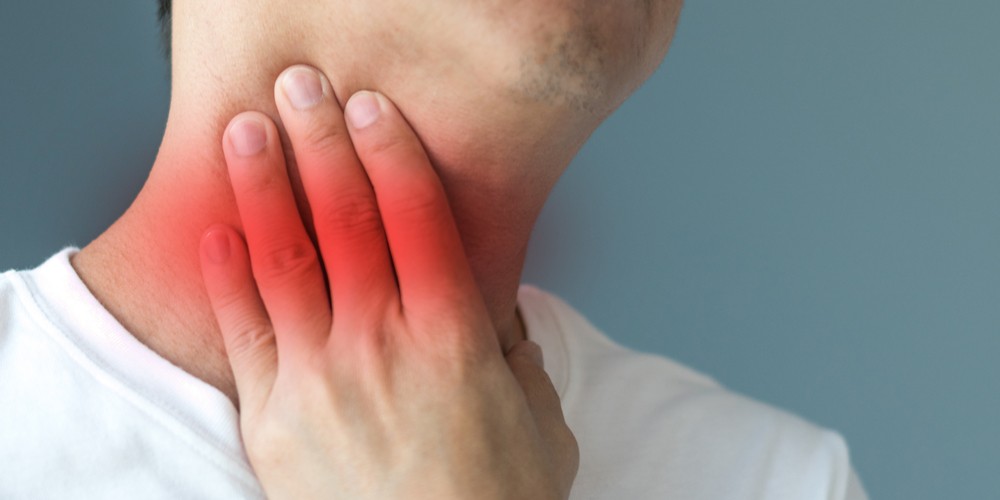 Something Stuck in my Throat Remedy
×
×