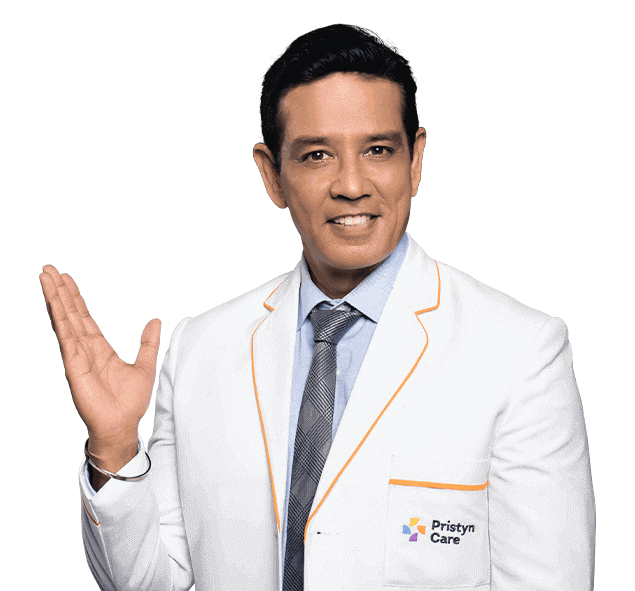 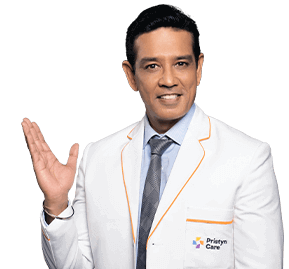 Our Menstrual-disorders Doctors in Bangalore

What are Menstrual disorders?

The set of problems related to menstruation that have major effects on a woman’s reproductive are called menstrual disorders. No female should take menstrual disorders casually as ignorance might cause the symptoms to get more serious with time. Initially, menstrual disorders are marked with irregular periods along with other physical and psychological symptoms. A female can experience either unusually heavy bleeding or very low bleeding if she is suffering from any menstrual disorder.

Abnormal uterine bleeding or Menorrhagia- In this disorder, a woman faces abnormally heavy bleeding during menstruation. Usually, menorrhagia is the result of hormonal imbalance. Other reasons can be endometrial polyps, genetic factors, pelvic inflammatory disease, etc. A female suffering from menorrhagia requires changing the tampon or sanitary napkins more than usual cases.

Dysmenorrhea- This medical condition is associated with the menstrual cramps and their intensity. The mild cramps are fine and are not a matter of concern. But, when the cramps become severe and prolonged, it requires immediate medical attention.

Amenorrhea- Amenorrhea is a menstrual disorder where there is an absence of bleeding. If a female in her reproductive age misses 3 periods continuously it is called amenorrhea.

Oligomenorrhea- The condition in which the menstrual cycle becomes less frequent is called oligomenorrhea. A female who has a gap of more than 35 days in her periods is diagnosed with oligomenorrhea.

Too much use of painkillers and antibiotics 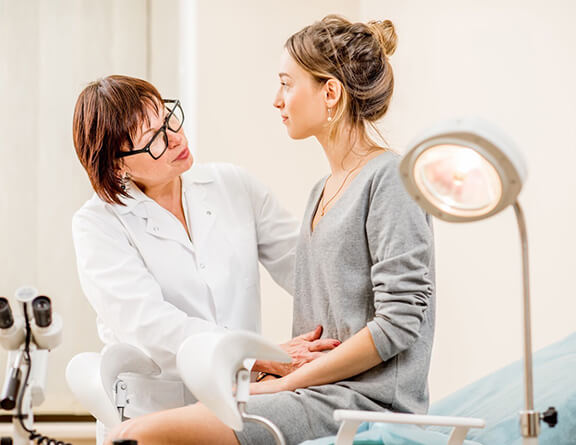 A proper diagnosis is carried out by the gynecologist to determine the actual cause of the menstrual disorder. Before that, the doctor will ask you in detail all about your medical history and the symptoms you are experiencing.

Following are the diagnostics usually prescribed by a gynecologist: 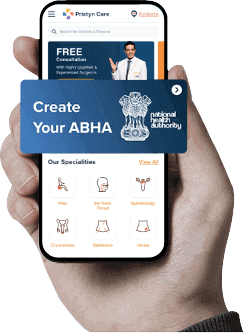 I have been facing heavy and prolonged bleeding during my periods for 3 months. It causes me so much discomfort and pain, what should I do about it?

Is very little bleeding during periods or sometimes bleeding hardly for a day normal? I am worried if it is a major problem.

This can be due to a medical condition called amenorrhea, where there is an absence of bleeding during or very light bleeding during periods. It can arise due to various factors such as hormonal imbalance, genetic factors, eating disorders, etc. You should consult a gynecologist for proper treatment.

Can obesity lead to menstrual disorders?

Yes, excess body weight or obesity is among the major factors contributing to bleeding or menstrual disorders. Maintaining a healthy diet and active lifestyle is the key to get rid of it.

If you always bleed excessively during periods, then it can lead to anemia, fatigue and low immunity of the body. Therefore, if you experience this, get in touch with a doctor and bring healthy changes to your diet.

Almost every woman faces issues related to their reproductive system at some point in life. Bleeding disorders are a very common gynecological issue that women have to deal with. But, it does not mean that they have to endure the pain throughout their life. Treatments for bleeding or other menstrual disorders are easily available these days. Bleeding disorders do require proper and timely treatment otherwise more complications can arise. But, fret not! Pristyn Care is now available in Bangalore with the best gynecologists. The gynecologists at Pristyn Care are quite skilled and experienced. All you have to do to get the consultation is just book the online appointment. Our medical coordinator will get you in touch with one of our gynecologists.

Pristyn Care is a healthcare provider, par excellence, fast establishing itself as a global industry model in the healthcare ecosystem. Our clinics make efficient use of the latest technologies and modern amenities. Now, women living in Bangalore can consult the best gynecologists by contacting us at Pristyn Care. Our doctors at Pristyn Care make the best use of modern advanced technologies to perform procedures for diagnostics and surgeries. We provide the best treatment for menstrual disorders in Bangalore and ensure speedy recovery to our patients.