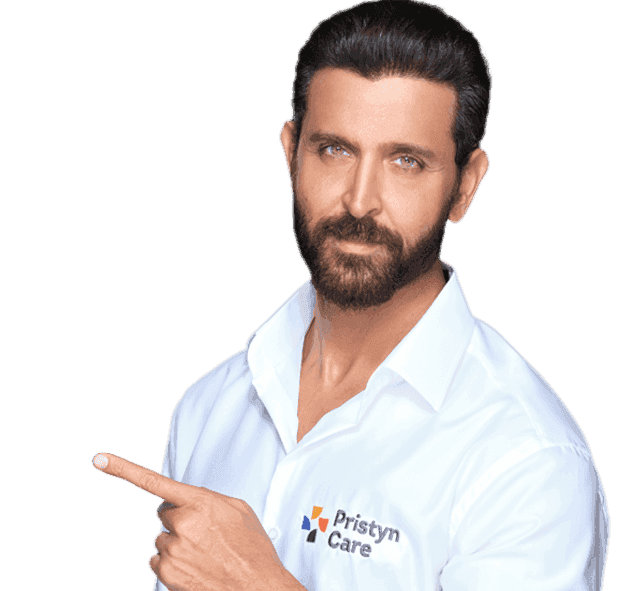 Proctology or colorectal surgery is the branc...

Vascular is a medical branch that focuses on ...

I want to lose weight using surgery. Is it possible in Ludhiana?

Weight-loss or bariatric surgery has become one of the most common surgeries opted by individuals. We provide laparoscopic surgeries for a wide range of disorders including weight-loss.

Will Pristyn Care Ludhiana help in getting approval on my medical insurance?

Our medical buddies will take care of the entire process to cover the cost of the surgery. You can contact us anytime to know more about the various services that we provide.