Most Advanced Treatment of Gallstone in Bhopal

Get away with painful and recurring gallbladder stones. Advanced daycare treatment at Pristyn Care makes it easy for you.

Gallstones are hardened deposits within the fluid in the gallbladder, a small organ under the liver.

The health care professional uses your medical history, a physical exam, lab and imaging tests to diagnose gallstones. During the physical examination, the doctor also checks your body, asks about your diet and checks for pain in the abdomen.

Medications will reduce the pain experienced but will not eliminate gallstones permanently. Only surgical methods (called Cholecystectomy) are effective. Cholecystectomy can be performed in two ways- Traditional open surgery or laparoscopic gallbladder surgery. Laparoscopic surgery uses a small incision. The laparoscope has a tiny video camera and surgical tools. The tube, camera, and tools are put in through the incision. The surgeon does the surgery while looking at a TV monitor and removes the gallstones. We highly recommend laparoscopic gallbladder removal surgery because : 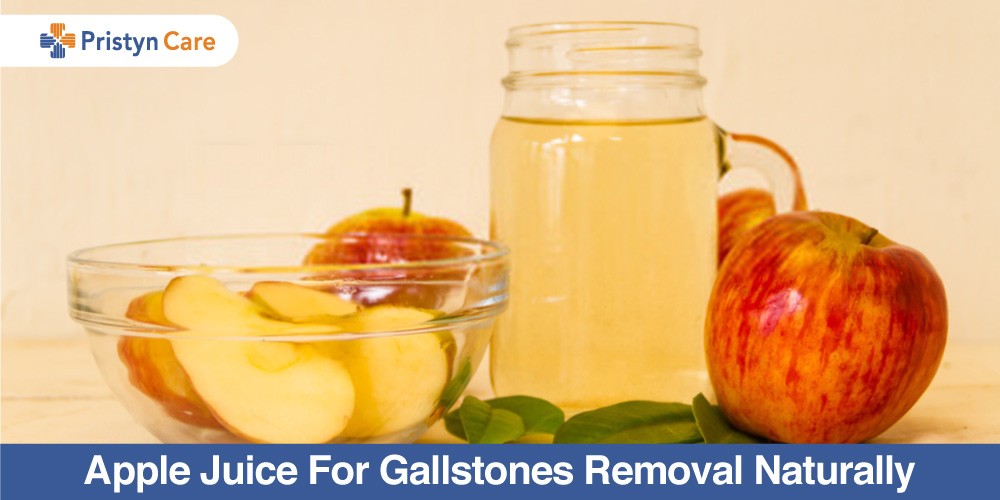 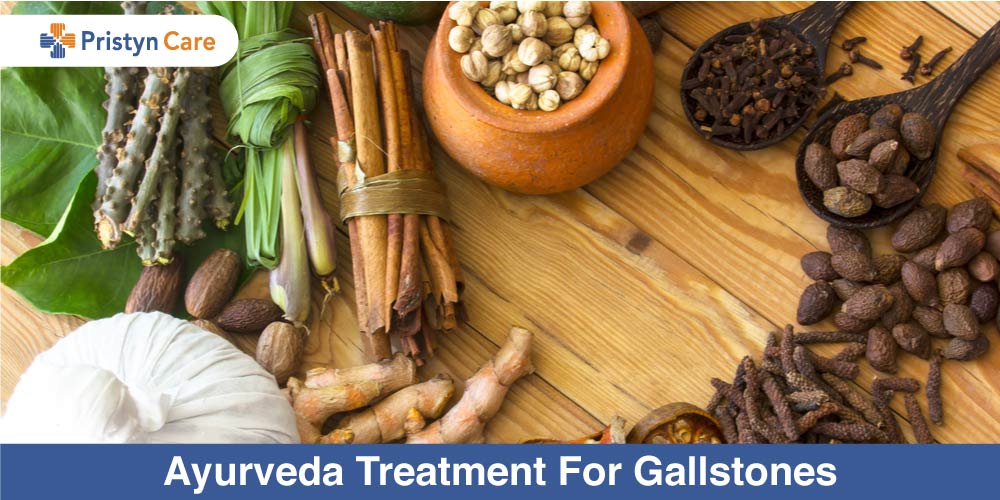 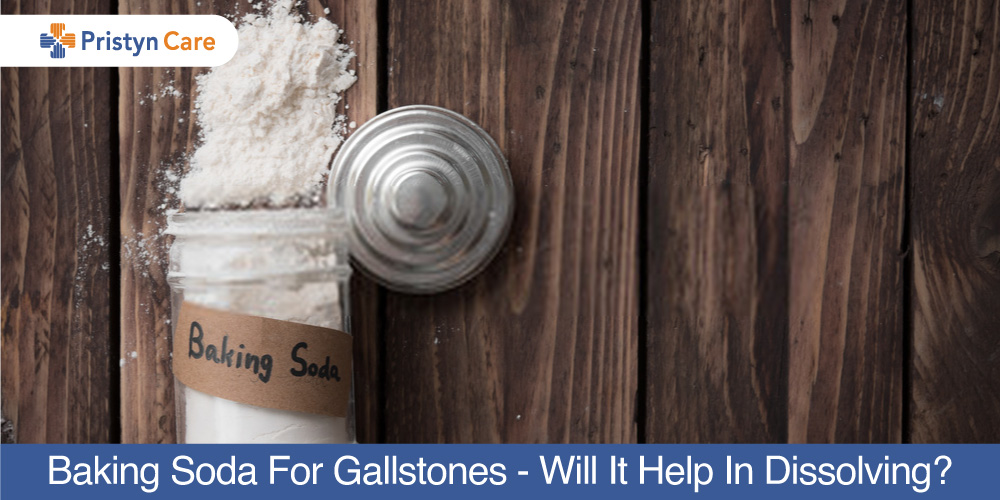 How do gallstones formed?

Gallstones are either pigment stones or cholesterol. If your body has too much cholesterol in it, then it will lead to the formation of gallstones. The stones form when the cholesterol is high, in case of pigment stones, they are formed in people with liver disease, who have high levels of bilirubin.

How to diagnose gallstones?

Gallstones are diagnosed with the help of ultrasound imaging. The test is painless which uses high-frequency waves which will create an image of the gallbladder and see if the stones are present. There are no proper symptoms of gallstones, it’s possible that symptoms can be a result of another condition and the doctor might need other tests to determine the cause.

How long does the gallstone pain last?

Gallbladder pain may last for one to several hours and it stops when the gallstone moves. The symptoms of the gallstone include pain in the shoulder, pain in the central abdomen or in the upper right portion of the abdomen which lasts for at least 30 minutes.

What foods to eat during gallstones?

To get a healthy gallbladder you should include these foods in your diet:

Gallstones problem is a major problem in India. Bhopal reports 8% of the city’s population suffering from the disease. This percentage makes it more than the total number of cases in South India. In addition to this, gallstones are more common in females as compared to men. The age group which is most affected ranges from 40 to 60 years in females and above 60 years in males. According to the statistics provided by the doctor, 50 gallstones surgeries are performed every month in Bhopal. There is another type of gallstones that can develop. These are known as silent gallbladder stones, in which patients don’t experience any kind of symptoms. The incidence of gallstones also differs in different parts of India. In the north and eastern India, people predominantly suffer from cholesterol stones.

Most Advanced Gallstones Surgery in Bhopal

There are plenty of treatment options available for gallstone surgery in Bhopal. There are other options also to cure the gallstones like home remedies. But the issue with home remedies is that the treatment is not very effective. There are also several clinics for gallstones treatment in Bhopal, but they don’t offer sufficient facilities. The best possible treatment is laparoscopic treatment for gallstones. At Prisytn Care, the treatment of gallstones is quicker and almost painless. Our doctors are highly experienced. Our state of the art facilities are fully equipped to provide the most- advanced treatment for gallstones. As a patient, you will be assigned a care buddy, who will help throughout the process- from admission to post-surgery care. The whole surgery is completed within a day. This not only helps in saving time but also saves money for the patient.