Blog > Sexual Health > Female > Why is there Green Discharge During Pregnancy? 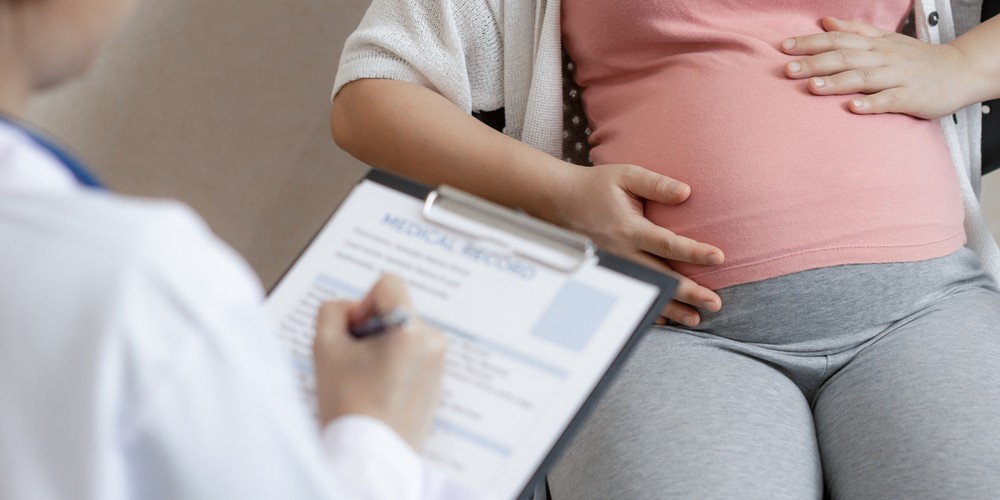 A female undergoes many changes during pregnancy. Vaginal discharge is one of the first changes in a female’s body. A pregnant female should discuss with her gynecologists all the changes and symptoms in her body. It is important for the female to realize the difference between normal and abnormal vaginal discharge. A green or yellow-colored discharge is not normal. It is a sign of a serious vaginal or reproductive infection. It generally has a frothy texture and a foul smell. Such a discharge can also cause serious complications such as miscarriage, premature delivery, etc.

Other common discharges during pregnancy: 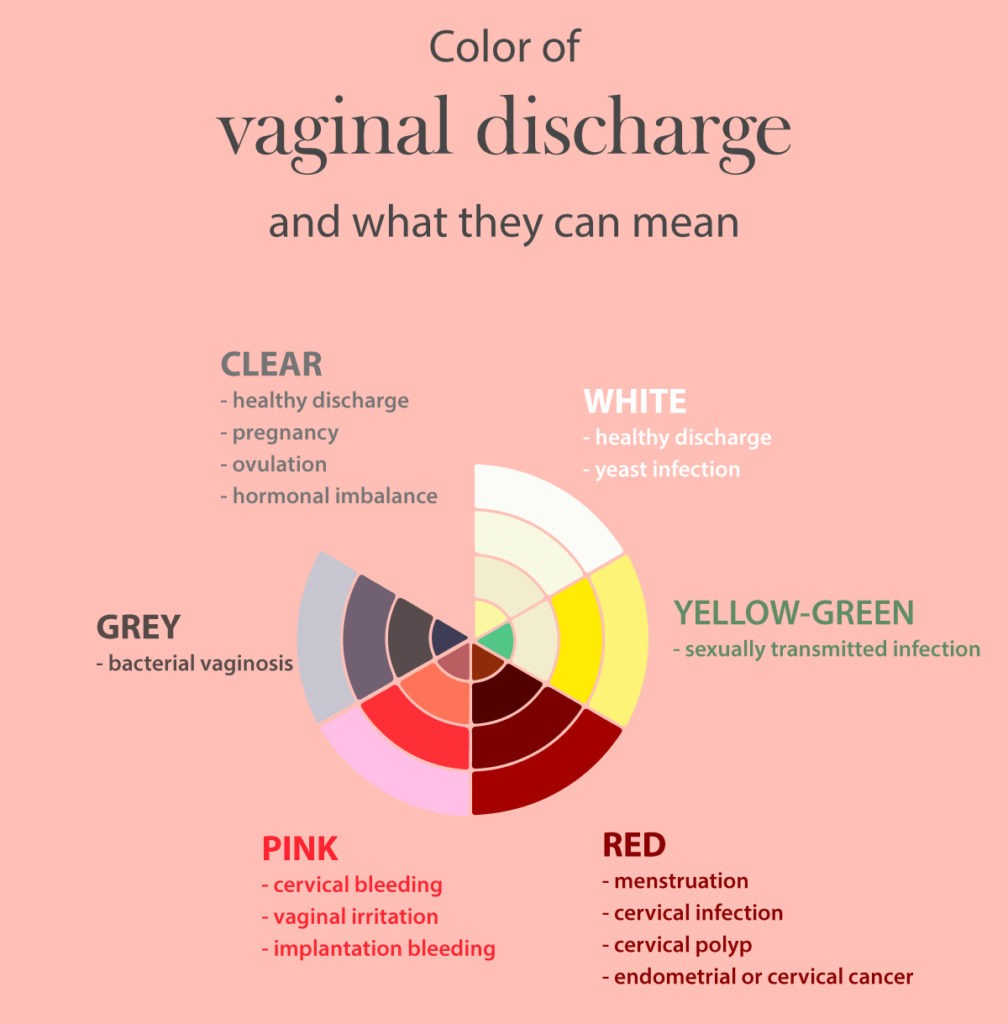 Milky white discharge- A female may have clear, milky white discharge in a condition called leukorrhea. This happens generally during pregnancy. If a female is not pregnant but still experiences white colored discharge, she should immediately consult a gynecologist.

Lumpy white discharge- A yeast infection can cause white or off white lumpy vaginal discharge. It may also be accompanied by itching, burning, pain while urinating or during sexual intercourse.

Gray Vaginal Discharge- This may be a symptom of a vaginal infection called Bacterial Vaginosis. It may also give a fishy smell. The smelly gray discharge gives a stronger odor after sexual intercourse.

Pink Vaginal discharge- The female is more likely to have a pink colored discharge during the early weeks of pregnancy. Pink discharge is also common around the time of delivery of the child, indicating that the body is preparing for labor. It can also happen in case of miscarriage.

Red Vaginal Discharge- The red-colored discharge is not common during pregnancy. If accompanied by cramps, pain, heavy bleeding, blood clots or abdominal pain, consult your gynecologist immediately. This condition indicates a miscarriage. But still, it is essential to consult a gynecologist before rushing to end results.

Green discharge is a symptom of a vaginal infection such as UTI, yeast infection, chlamydia, etc. A female may have yellow discharge during pregnancy after sexual intercourse. There is nothing to worry about it. It is completely normal. There may be many reasons for green vaginal discharge.

Some of the common reasons for green-colored, abnormal vaginal discharge are listed below:

A female may experience normal vaginal discharge during pregnancy. This thin, milky white discharge is called leukorrhea also has a mild smell. This discharge is normal and of no harm to the female and the infant. The female is advised to avoid using tampons during pregnancy as the tampons may introduce many germs and bacteria to the female’s vagina. The female should strictly avoid douching. Douching can disturb the natural pH balance of the vaginal and can cause infections.

There may be mild spotting during pregnancy. Use panty liners or pads instead of tampons.

What to do if having Green, Smelly Discharge? 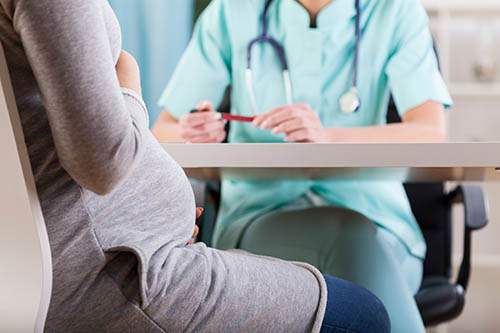 Good hygiene can prevent the risk of infections of abnormal vaginal discharges to a large extent. A little green discharge during pregnancy is common but if it increases with time, you should inform your gynecologist regarding it.

Also Read: What are the Causes of Smelly Vaginal Discharge?

One thought on “Why is there Green Discharge During Pregnancy?” 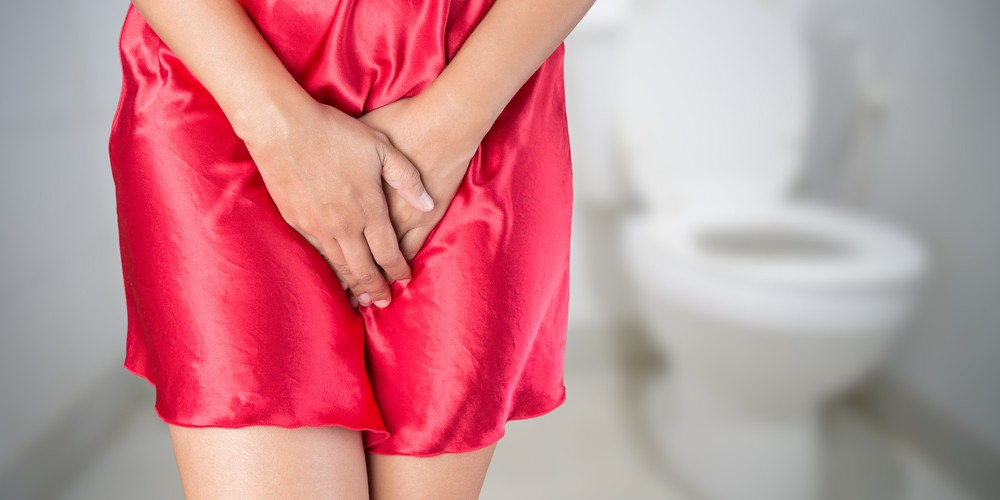 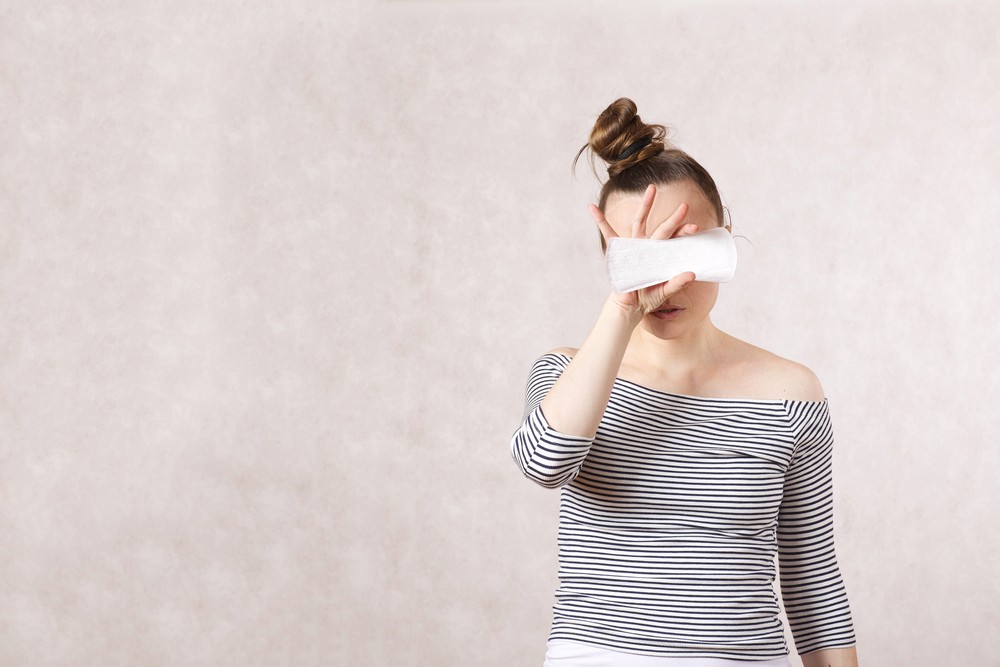 What are the Causes of Smelly Vaginal Discharge?

How to Get Rid of Vaginal Odor? 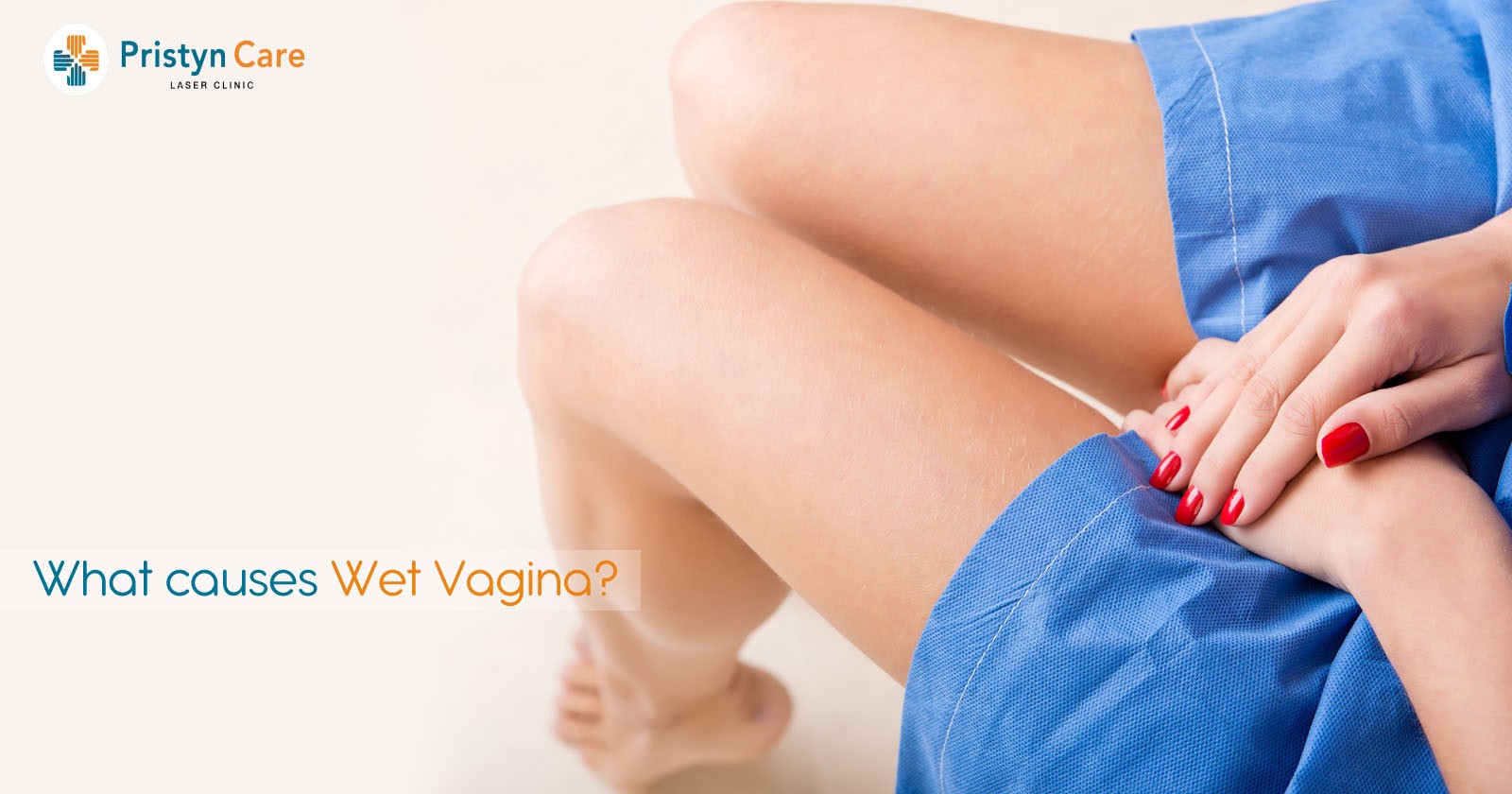 What does Spotting instead of the Period Indicate?
×
×