Blog > Sexual Health > Female > What does Spotting instead of the Period Indicate?

Vaginal bleeding or spotting in the middle of the menstrual cycle is generally not a cause for concern. A little amount of blood, minor spotting on your underwear is not a major thing to worry about. But at times, spotting instead of periods may be due to various other factors.

Light bleeding or spotting between periods is known as metrorrhagia or breakthrough bleeding. Red-colored vaginal bleeding or spotting that occurs between the end of one period cycle and the beginning of the next cycle is called metrorrhagia. However, it is best to get in touch with your gynecologist if you notice spotting instead of periods or with other symptoms like pain, cramping, etc.

Also Read- How Vaginal Discharge Occurs and How to Prevent It?

Causes of Spotting instead of Periods

Spotting instead of periods is generally red or brown in color. There can be many causes of vaginal spotting without periods. Below are the main causes of spotting with no periods-

In early pregnancy, a female may experience mild bleeding, discharge, or spotting instead of her period. This bleeding during pregnancy is known as implantation bleeding and happens generally when the fertilized egg implants itself to the uterine lining. This may cause mild vaginal bleeding, spotting, or brown-red colored vaginal discharge. Some females also experience heavy to light cramping with implantation bleeding.

Also Read: What Vaginal discharge in pregnancy is normal?

Miscarriage can cause a spotting-between in the expected period cycle. A miscarriage can happen during pregnancy or even during early pregnancy when the female is not even aware that she is pregnant. Taking an abortion pill can also cause bleeding due to miscarriage. 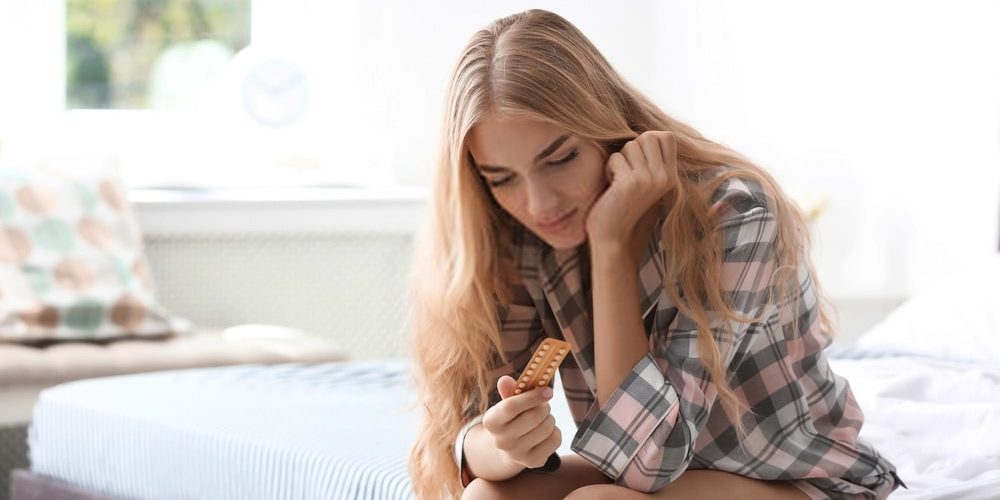 Commonly used hormonal contraceptives include birth control patch, IUD, vaginal ring, contraceptive pills or contraceptive implants. If this spotting without a period increases, occurs regularly or the flow increases, consult your gynecologist, who may suggest an alternative option.

Emergency contraceptive pills, also known as the morning-after pill works by preventing pregnancy after having unprotected sex. They can cause spotting or light bleeding without periods. Both IUD or the other contraceptive methods ( taken the next morning after unprotected vaginal intercourse ) have a similar effect on the female’s menstrual cycle, causing spotting instead of periods. 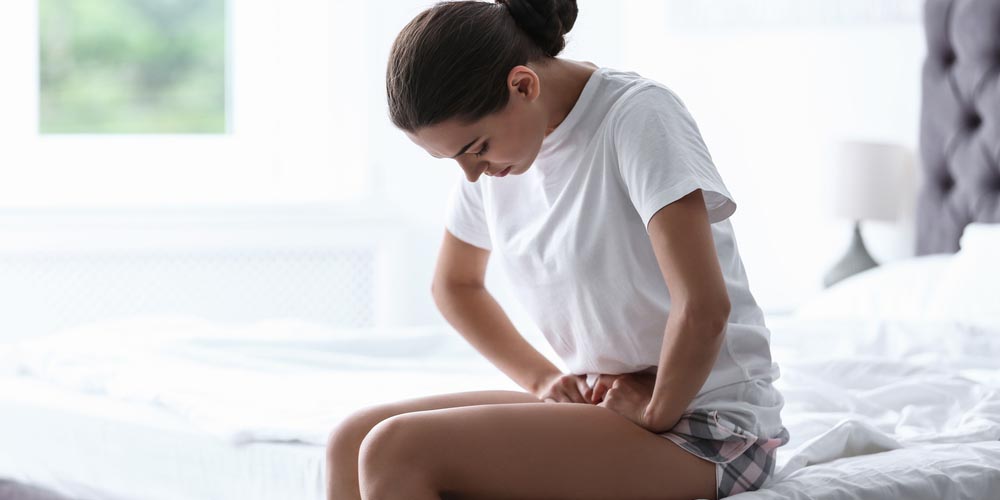 The vaginal area, both from the inside and outside areas is very tender and gentle. The female’s body produces a natural lubricant to prepare the vaginal area for sexual intercourse. Lack of arousal, Hormonal imbalance, menopause, chemotherapy, high antibiotics, etch can lead to excessive vaginal dryness.

Damaged tissues or skin inside the vagina can cause spotting. It can happen at the time of penetrative sex or if the vagina is very dry. 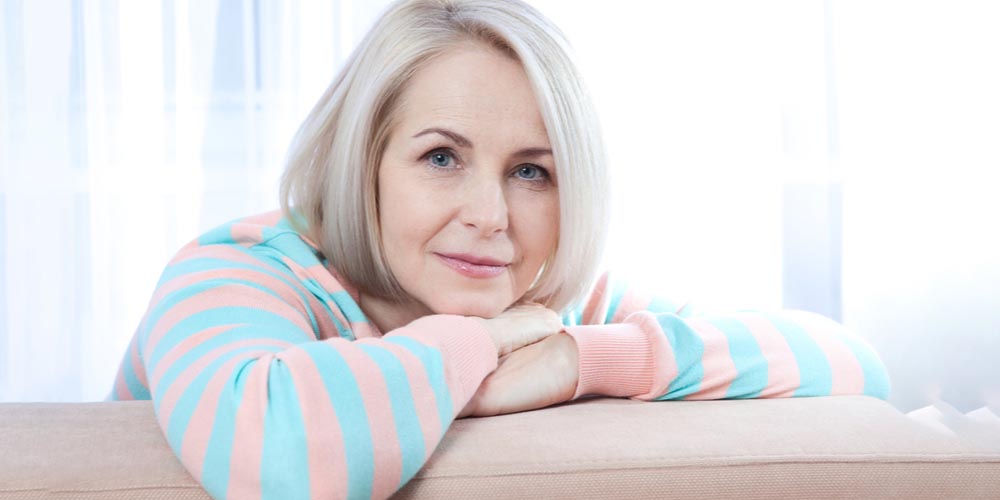 Menopause in women generally occurs between 45 to 55 years of age. It generally occurs when the female has not had a menstrual cycle for about one complete year. A woman can experience mild spotting or bleeding at the time of her menopause. At times it may even cause heavy bleeding.

Some types of cancers may also cause spotting or light blood discharge. The second most common cancer among females of any age is Cervical Cancer. This cancer generally happens to sexually active females the age 30 to 45. Blood discharge, bleeding or spotting is one of the first symptoms of this disease. Cervical cancer can also cause other symptoms such as pain at the time of intercourse or abnormal vaginal discharge. Certain other cancers such as Uterine Cancer or Womb cancer also can cause vaginal bleeding. 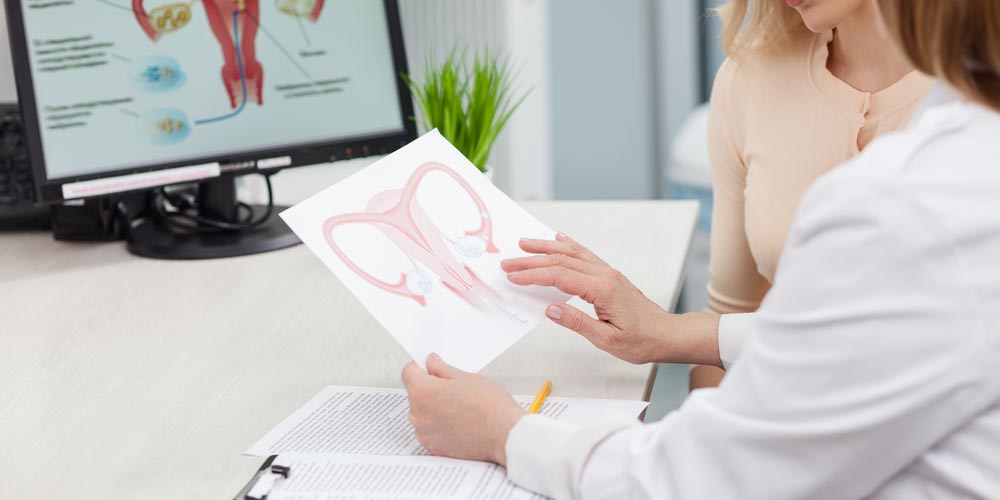 Women should keep track of their menstrual cycle. If such bleeding is accompanied by other symptoms such as abnormal vaginal discharge, pain, cramps, itching, vaginal dryness, nausea, etc wait no more and seek professional advice.

Click here to consult the best gynecologist at Pristyn Care for detailed and proper diagnosis and treatment of any underlying condition causing spotting instead of periods.

What does spotting before perdiods mean?

How much spotting before periods is normal?

Should I visit a gynaecologist for bleeding without periods?

Where can I consult the best gynaecologist for spotting instead of periods?

Click here to consult the best gynecologist at Pristyn Care for detailed and proper diagnosis and treatment of any underlying condition causing spotting instead of periods. 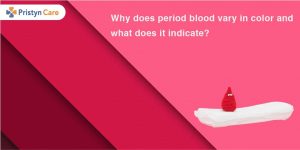 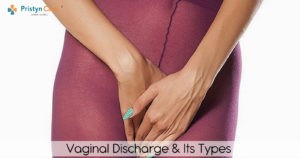 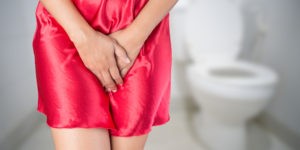 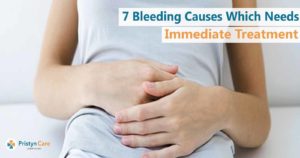 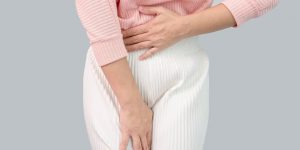 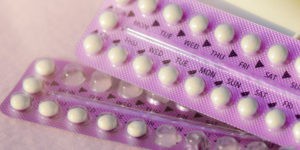 Your Birth Control Pills affect you in Adverse Manner 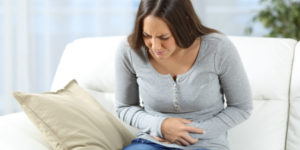