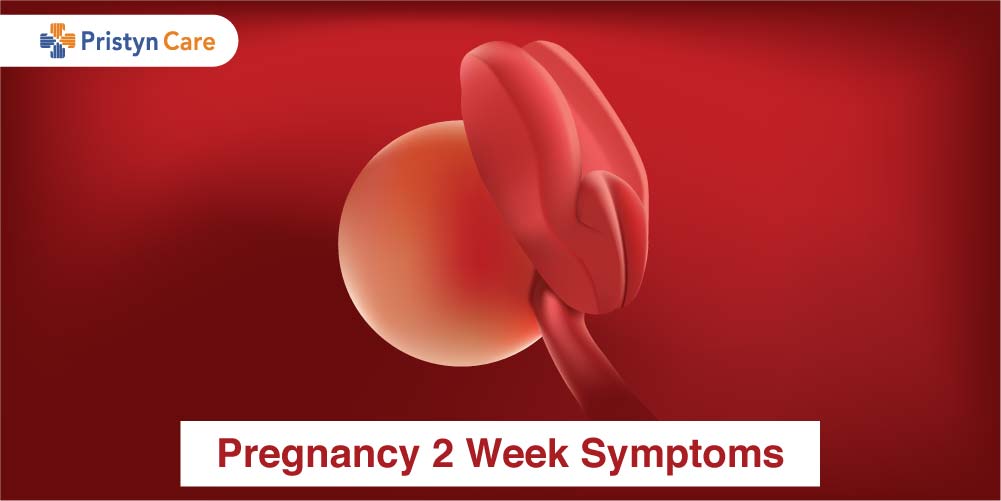 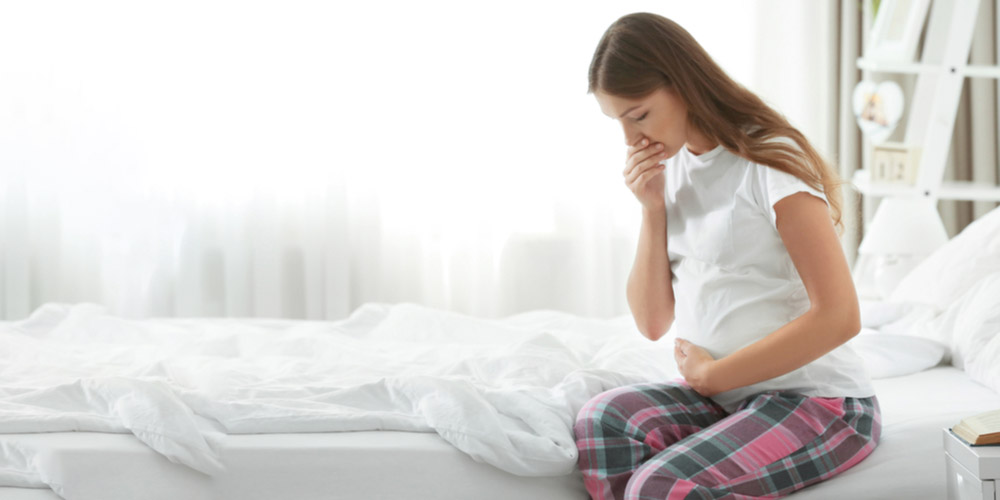 It may sound surprising, but you are not yet pregnant during week 2 of pregnancy. When a female is 2 weeks pregnant, she probably won’t even realize that she is pregnant.

Pregnancy is actually measured based on a 40-week calendar. Day 1 of pregnancy begins on the 1st day of the female’s last menstrual cycle. The female becomes pregnant near the end of week 2 or the beginning of week 3, depending on when her body ovulates. Ovulation marks the body’s most fertile period. 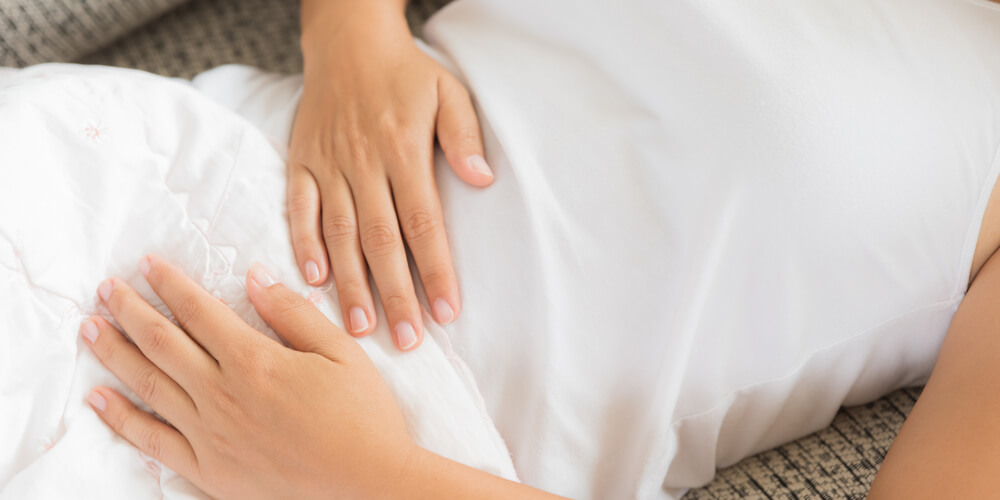 If a female conceives at 2 weeks pregnant, symptoms won’t appear right away. In fact, she would probably even realize until there are enough pregnancy hormones in her system. The home pregnancy test will also show accurate results around that phase.

This usually happens around week 4, which is the same time the female would miss her period. Around the same time, the pregnancy hormone levels are high enough to give some noticeable symptoms of pregnancy. 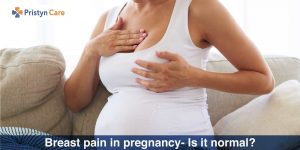