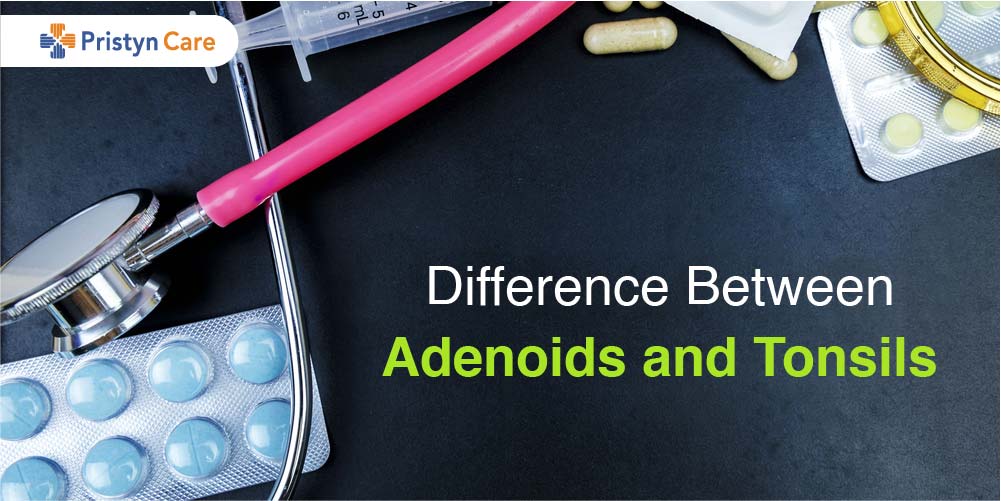 A pesky cold and sore throat can bring your life to a standstill. It is true that taking enough vitamin C or taking enough fluids can really help but these won’t be enough. Do you know how your immune system works and prevents any infection from developing? The two major body parts that play a pivotal role in keeping the body healthy are- adenoids and tonsils.

Adenoids vs Tonsils- Locations and Functions

‘Adenoids’ and ‘Tonsils’ are generic terms that are essential parts of the immune system. These are made of the lymphatic tissues that are located inside the oral cavity.

Adenoids play an important role in fighting off infections in babies and young children. As a child’s immune system builds with age, the adenoids start to shrink.

According to the American Academy of Otolaryngology, tonsils (also known as lymph nodes) are visible as two lumps at the back of the throat. Adenoids are glands that are found behind the nose and soft palate. (Also Read: Possible Adenoids Treatment Options Without Surgery )

As mentioned earlier, tonsils and adenoids are made of lymphatic cells but the adenoids are covered by a mucous layer and hairlike structures called cilia.

When you open your mouth and look inside, you can easily locate the tonsils at the back of your throat but you won’t be able to find the adenoids easily.

However, sometimes these can get infected and become enlarged that can give rise to other problems.

Symptoms and Complications of Adenoiditis

Adenoiditis is the enlargement of the adenoids. This occurs when the adenoids get infected while brushing out the germs. If a child is suffering from an enlarged adenoid, he/she should be taken to the nearest ENT doctor.

Some of the symptoms that people experience are breathing through the mouth, stuffiness in the nose, problems in the ears or frequent episodes of sinusitis.

When adenoiditis is left untreated for a while, it can lead to infections inside the chest or the ear. For adenoiditis, doctors recommend an adenoidectomy.

Symptoms and Complications of Tonsillitis

Tonsillitis is the inflammation of the tonsils. These generally inflame due to a viral/bacterial attack. This condition is more prevalent among school-going children and mid-teens.

Some of the symptoms that ENT doctors look out for to diagnose tonsillitis are fever, sore throat, white or yellow patches on the tonsils, redness and swelling of the tonsils, difficulty while swallowing, etc.

The possible complications of tonsillitis include a peritonsillar abscess or chronic sinus infections. If the condition has become severe, then the removal of tonsils is the only treatment option.

In simple words, adenoidectomy is simply the removal of the adenoid glands. This procedure is performed on an out-patient basis. Moreover, this is painless as the whole surgery is performed under the influence of general anesthesia.  (Also Read: The long term scenario of Adenoidectomy )

When doctors diagnose that the enlarged tonsils are causing difficulty while breathing or can lead to chronic throat infections, then doctors suggest tonsillectomy. This is the removal of the tonsils under the influence of general anesthesia.

The recovery period of both the surgeries lasts from 2 to 5 days.

To sum it up, there are various differences between adenoids and tonsils and the infections that can occur in them.

In spite of their differences, both these structures make a part of the immune system and produce antibodies to prevent any infections.

Sometimes, tonsillectomy can be performed with an adenoidectomy. This won’t affect the immunity of the body. The reason being that the body builds its own immunity mechanism reducing the dependency on adenoids or tonsils.

Still having some queries? Drop it in the comment section below! 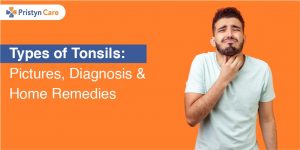 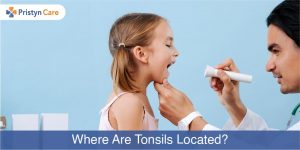 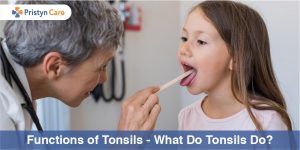 Functions of Tonsils – What Tonsils Do? 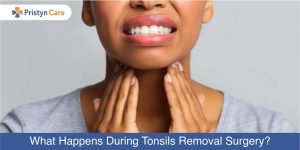 What Happens During Tonsils Removal Surgery? 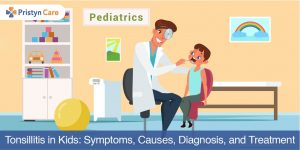 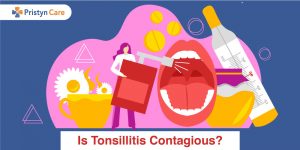 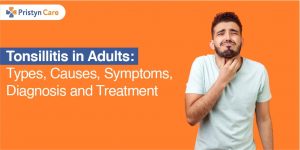 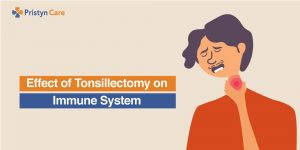 Effect of Tonsillectomy on Immune System 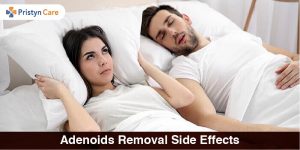 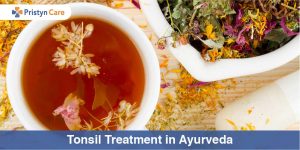