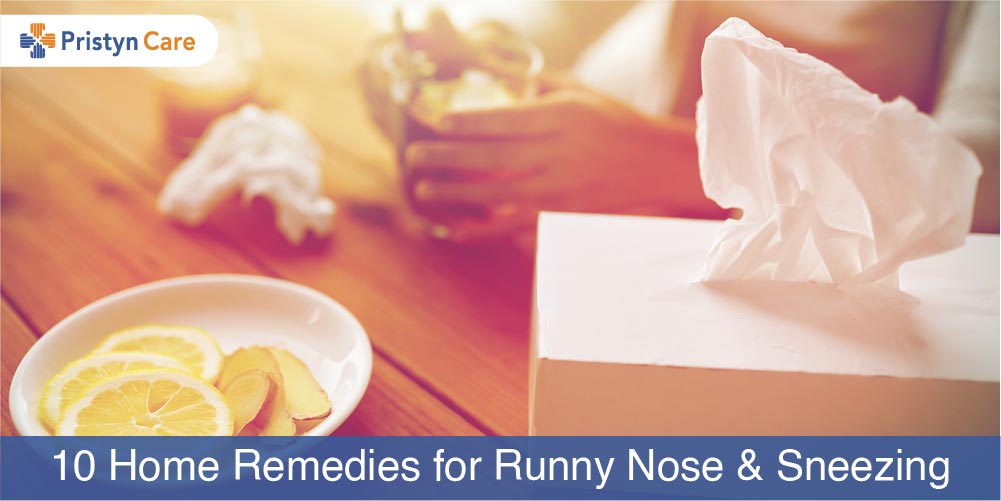 It’s quite a frequent sight when you see someone rubbing their nose with tissues or having a hoarse voice. The major reason behind these symptoms is the dreadful common cold.

Supposedly, four out of every 10 individuals experience cold or cough symptoms such as runny nose or sneezing at least once in every six months.

There has been a shift in people’s behavior when it comes to treating common illnesses such as common cold and flu. The dependency on antibiotics to cure even the most common illnesses is on the rise. What people fail to understand is that taking antibiotics without proper consultation can often go wrong.

So the next question that comes to mind is what to do in such cases? Don’t fret! As you can try the following Do-It-Yourself tips to clear up that plugged up nose.

The above remedies should be sufficient enough to cure runny nose and frequent episodes of sneezing. No matter what is the reason behind the constant dripping nose or sneezing, it is treatable. However, sometimes when the condition is not improving even after using the remedies, get consulted with an ENT doctor. 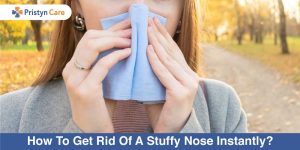 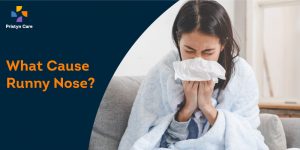 What Causes a Runny Nose? 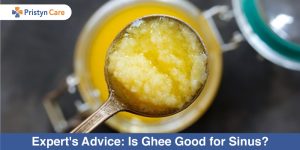 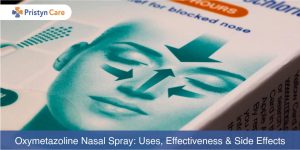 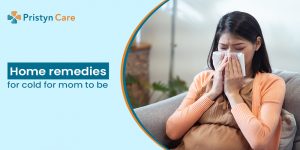 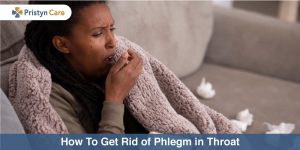 How To Get Rid of Phlegm In Throat? Top 10 Home Remedies To Try 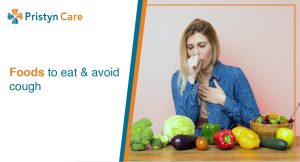 Foods To Eat And Avoid In Case Of Cough
×
×