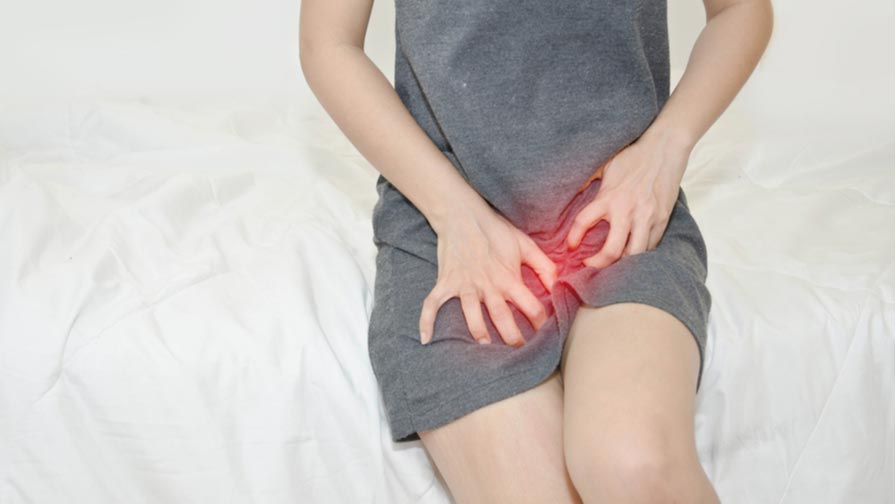 Cysts are sac-like lumps which are filled with air, fluid, or any other substance. Generally, cysts are not harmful or painful.

Cysts can vary in size, from too small as salt to large as the size of an orange. A person can have these cysts anywhere on the body, including the genitals.  A female of any age can have vaginal cysts.

Vaginal cysts can be caused due to several reasons including injury to the vagina during childbirth, due to benign tumors in the vagina, or due to the buildup of fluids.

Vaginal cysts mostly occur when a duct or gland gets clogged, due to which  the liquid and other materials get collected. Generally, the cause of a vaginal cyst determines the type.

Vaginal cysts usually do not cause any noticeable symptoms. It depends on the size and location of the cyst or if the female can feel the lump from the cyst or not.  In most cases, vaginal cysts are discovered by the gynecologist during the female’s gynecological examination. Vaginal cyst may remain of the same size or grow larger with time.

Often, vaginal cysts are not painful. However, vaginal cysts which are larger in size  may cause discomfort during intercourse, walking, exercising, or upon inserting a tampon. Vaginal Cysts mostly cause pain if they are infected. An individual’s normal bacteria from the skin or STDs may lead to an infected vaginal cyst which may lead to an abscess.

The most common complication from a cyst is the infection which can cause an abscess, a  large accumulation of pus and fluid which can cause redness, pain, and swelling. An abscess has to be drained in order to heal.

In most cases, vaginal cysts are not serious and do not require medical treatment. But,  if the patient experiences any discomfort or pain due to the size of the cyst, infection or abscess, treatment is required.

Following are the treatment options for Vaginal Cysts:

It is nearly impossible for a female to prevent the growth of vaginal cysts. However, keeping the vagina as clean as possible, practicing safe sex and cleaning up after intercourse can help prevent infections and sexually transmitted diseases.

Symptoms of Menopause and how to handle them

How To Clean The Vagina After Urination?

Bedroom Nightmares- Why can’t I get wet?

We Treat Vaginal Cyst in These Cities

Symptoms of Menopause and how to handle them

How To Clean The Vagina After Urination?

Bedroom Nightmares- Why can’t I get wet?