Can Hernia Hamper Your Daily Life? A Doctor’s Guide to Hernia

There is an increase in the number of patients complaining about hernia pain every day. I am Dr. Lalmalsawma Ralte, specializing in laparoscopy surgery. Here is an instance that will help you get an insight into a hernia and the most-effective treatment option to cure it.

One morning, Mr.Shekhar Mishra, a resident of Delhi, felt a burning sensation on the left side of his groins while he was working out. He thought that this was due to excessive gymming in one single day. Ignoring it, he went to work and started with his day. After a few hours, the burning sensation occurred again but this time he could feel a bulge around his right groin which hurt very badly when touched. Without wasting any further time, he visited Pristyn Care clinic.

When he met me, he said, “The pain is so sharp that it felt as if I’ll pass out.” He added that he was feeling nauseated and was unable to pass flatus and stools since the incident.

I asked him to lay on the table carefully so that I can examine him. I could see a lump on the right-hand side of his groin which was not going back inside when pushed. I suspected it to be an obstructed inguinal hernia. My assumption was solidified when Mr.Shekhar said he pain aggravated while coughing or even trying to bend also.

I explained to him that he was suffering from an obstructed inguinal hernia and needed immediate surgery. I prescribed him some painkillers and asked him to avoid any kind of strenuous activity until the surgery is performed.

When he asked me the causes of developing a hernia, I told him, “The main reason behind developing a hernia is the weakening of the muscles around an organ, in your case the groins. This type of hernia is known as an inguinal hernia. There are other types of hernia that can occur in your body.  The muscles can get weak due to genetic factors, obesity, chronic cough or chronic constipation. There are other causes also.” He also wanted to confirm whether smoking contributes to the development of a hernia. I explained to him that consuming tobacco or smoking does contribute to a hernia.

Mr.Shekhar asked me, “Doctor, how is the surgery was performed?” To which I replied, “I performed a hernia repair using the laparoscopic technique instead of the usual open surgeries. In a laparoscopic treatment, we make small incisions of about 1 to 1.5cm, through which we a laparoscopic camera on and through the other 0.5cm incisions we insert other laparoscopic instruments. The camera projects images on the screen which helps us to navigate and repair the organs. A prosthetic mesh is fixed over the weakened area to strengthen the tissues. The mesh ensures that the hernia doesn’t occur again. The incisions are then closed using stitches under the skin or medicated glue. The whole procedure is completed in an hour.”

When he asked me about the possible complications that can arise from an untreated hernia, I explained to him that the hernia can become strangulated if left untreated for long. The strangulation cuts off the blood flow to the part of the small intestine which can ultimately lead to the death of the affected intestine. This is a medical emergency that requires immediate professional help.

“Are there any way to prevent a hernia?” asked Mr.Shekhar. I replied, “It is best to avoid any strain on your abdominal muscles and tissues. You can avoid extra pressure by maintaining a healthy weight or avoiding heavy lifting even during workouts. You should consume a fiber-rich diet that ensures a smooth bowel movement. Stop smoking completely so that there is no chronic cough.”

The surgery was performed during the afternoon on the same day itself. The surgery was successfully completed. After the surgery, I asked him, “Are you in pain Mr.Shekhar?” He simply nodded his head in a no.

During his follow-up visit after a week of the surgery, I saw Mr.Shekhar absolutely recovered. He said that he’s duly following the recommended diet plan and post-surgery precautions.

I asked him if he’s feeling any pain or discomfort and he happily replied no. I checked his wounds which were clean and healthy. He promised me that he’ll follow a healthy lifestyle and stop smoking also. He thanked me for curing his condition and handed me a box of chocolates. With this, I bid him goodbye and asked to contact me if he felt the need. 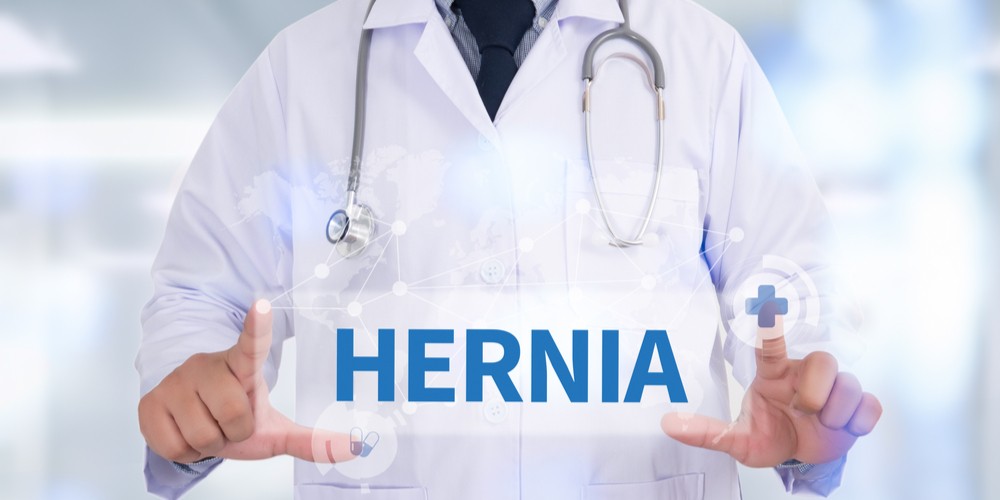 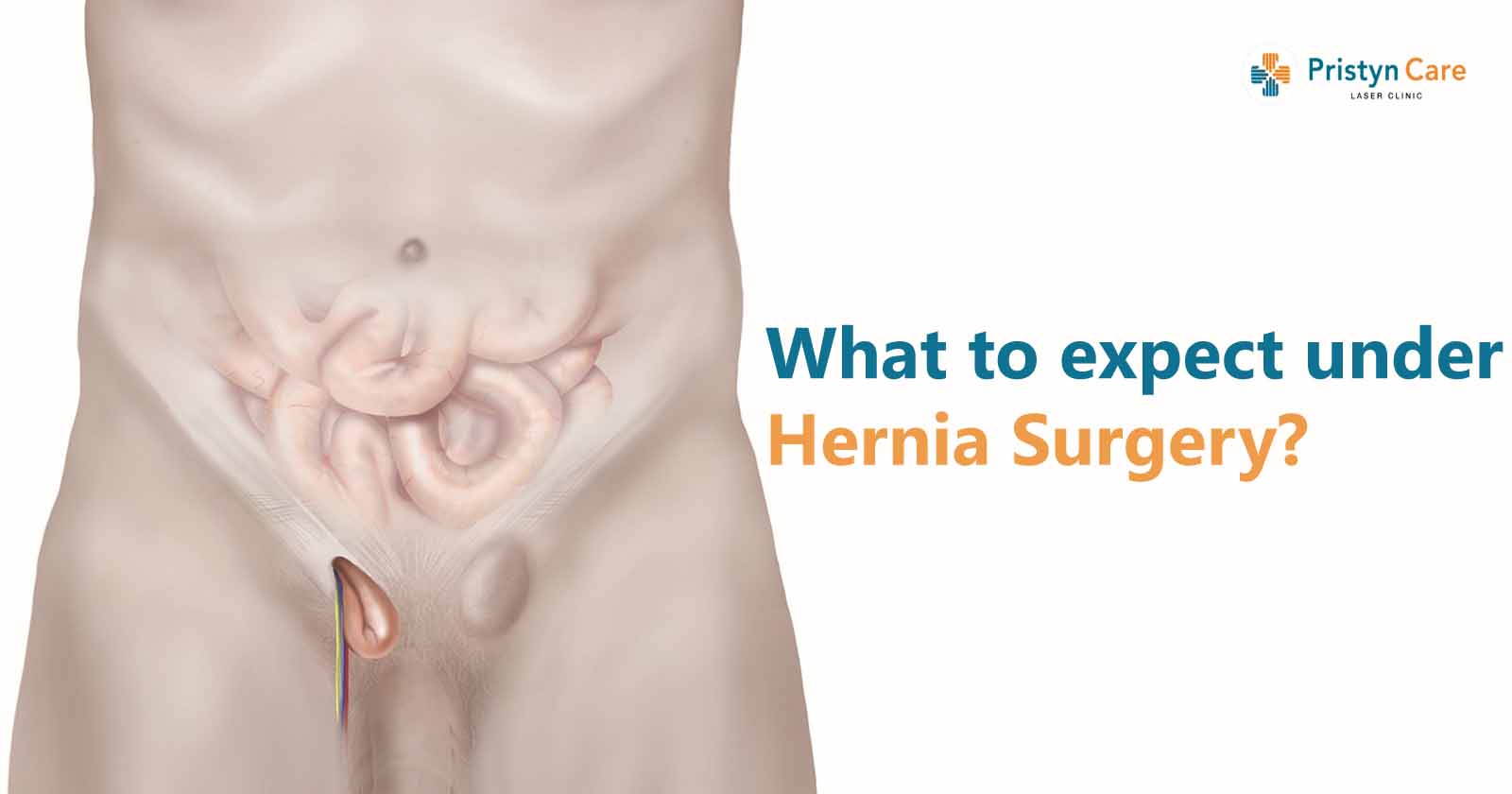 What to expect under Hernia Surgery? 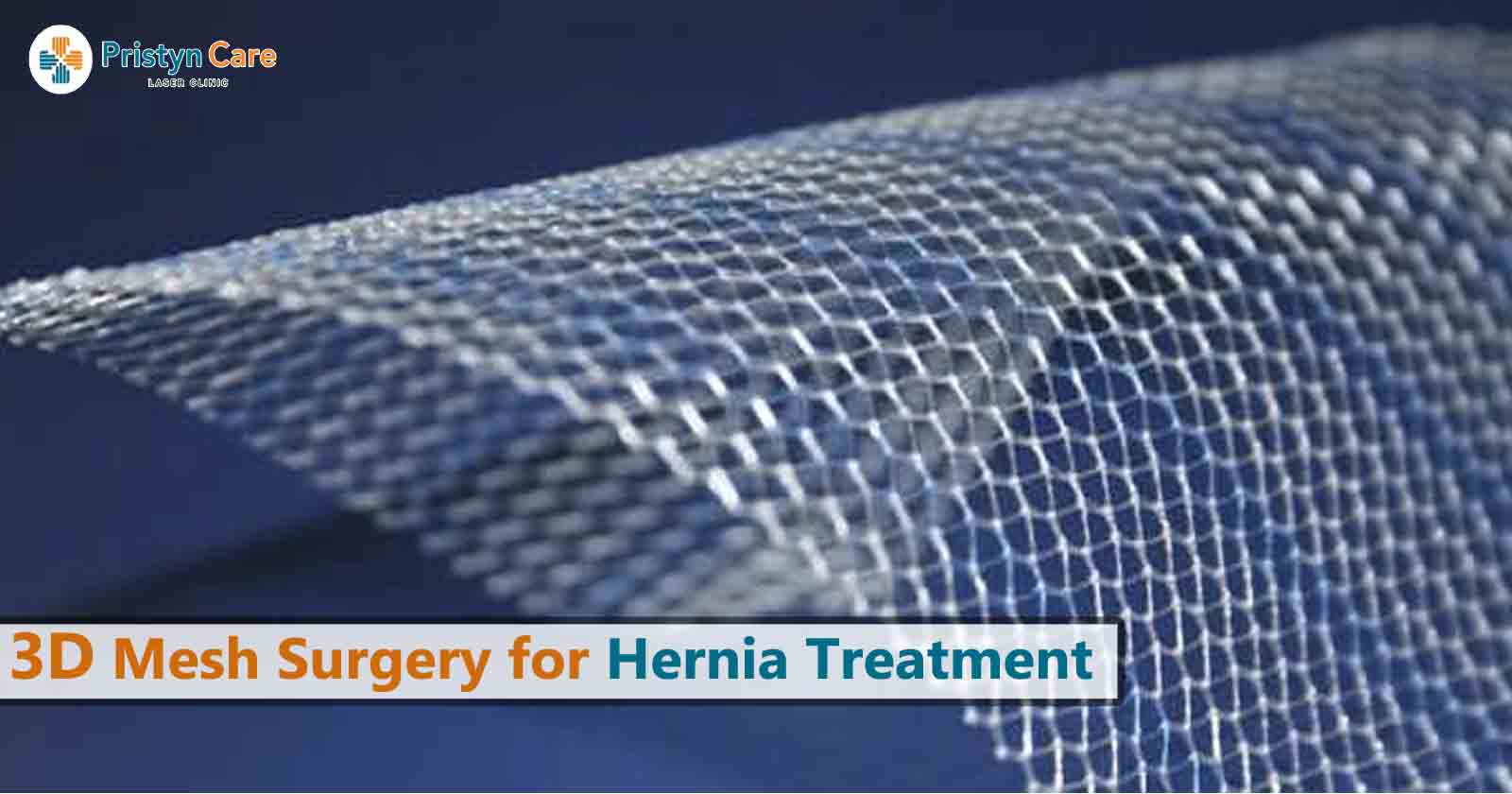 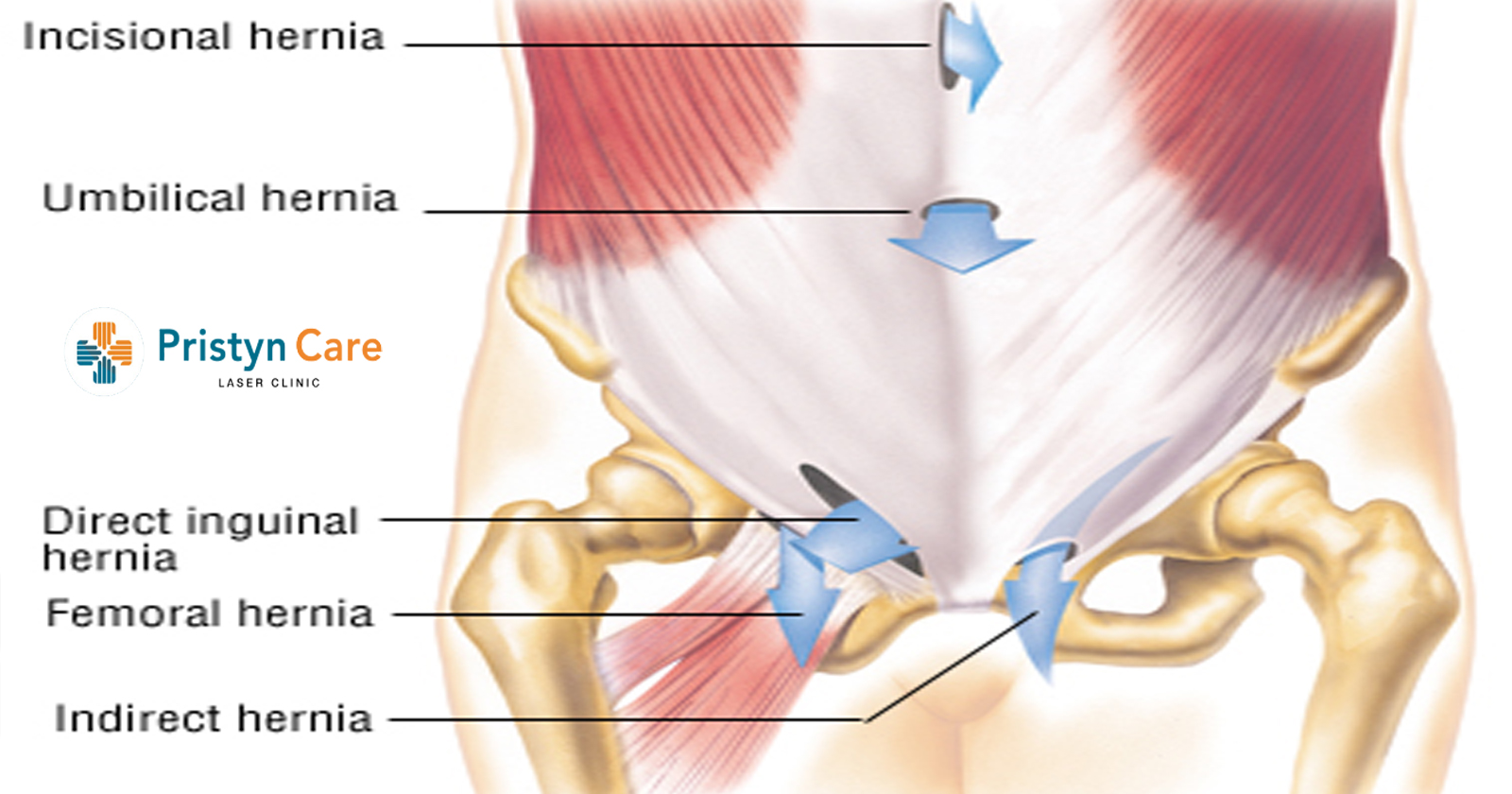 Common Types of Hernia in Men

Facts Everybody Should Know About A Hernia 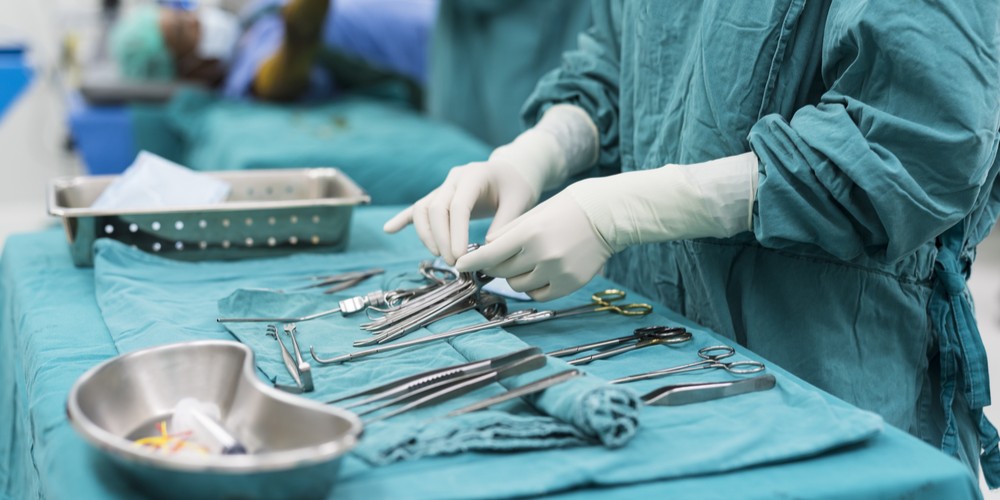 Why one should prefer hernia laparoscopic surgery for hernia operation? 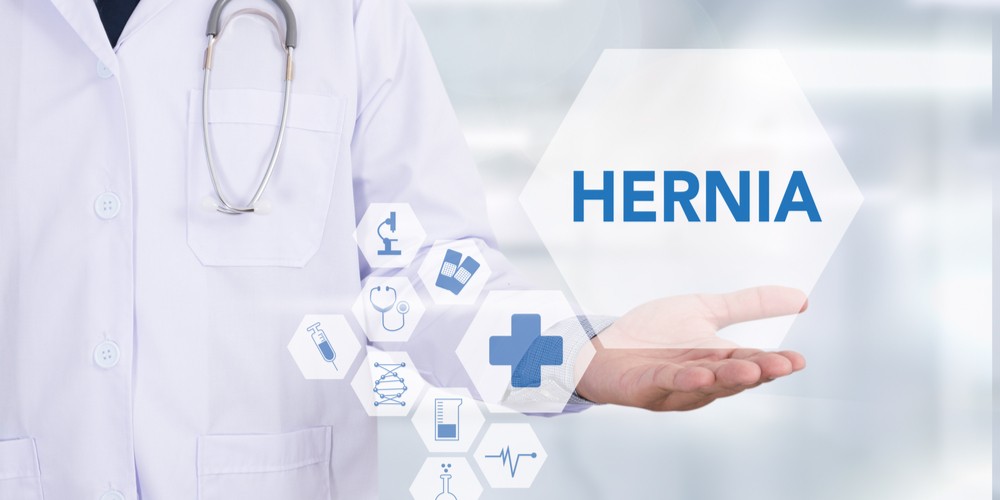 How do piles affect your daily life? 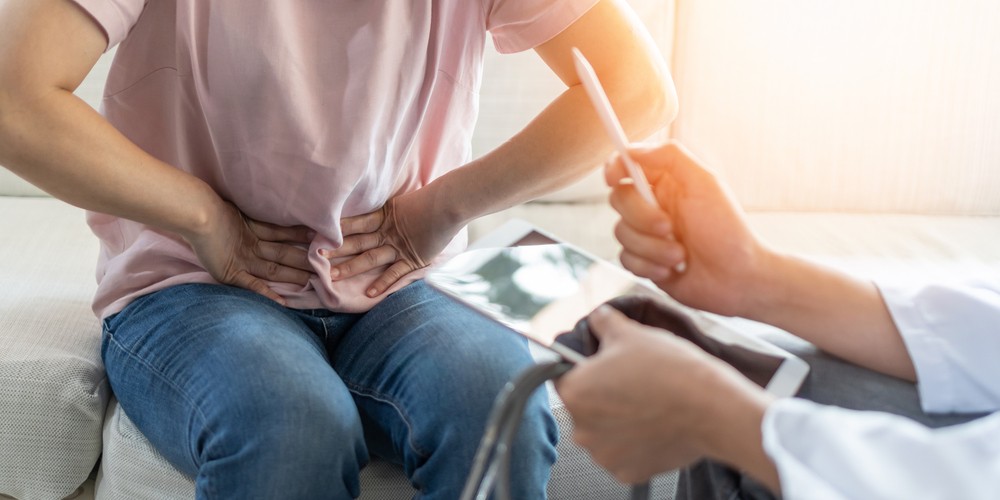 What To Expect At the Doctor’s During A Hernia Test