Blog > MedTech > Laser > What is Laser Surgery and Its Benefits

What is Laser Surgery and Its Benefits 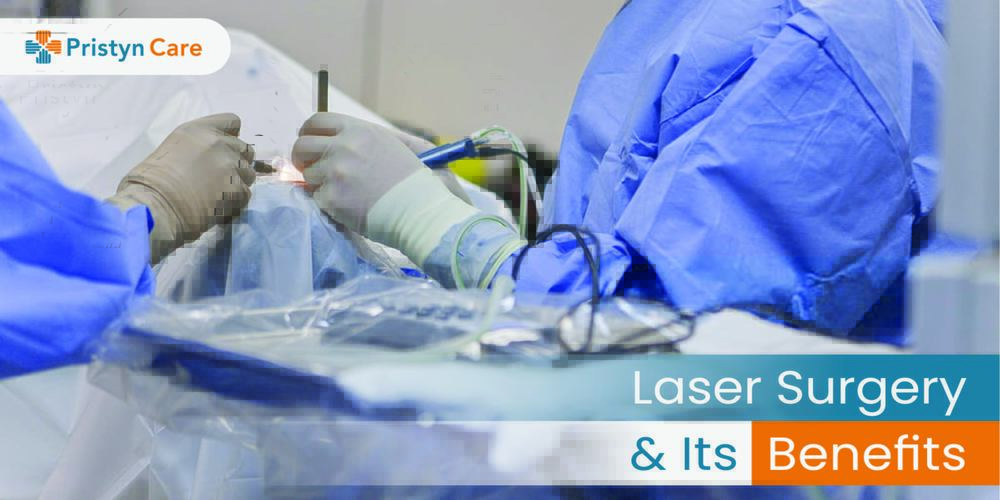 What is a laser?

A laser is known as Light Amplification by Stimulated Emission of Radiation. A device is being used to produce highly concentrated light rays. The laser power may range from milliWatts to dozens of Watts and over trillions of Watts.

What is laser surgery?

The laser beam is being used to make bloodless cuts in tissue or remove a surface lesion such as a skin tumor. Different types of lasers are being used to produce emitted light wavelengths and power ranges to clot, cut or vaporize the tissue.

The interaction of laser light with tissue brings a different approach to surgery. In laser surgery, a highly focused laser beam efficiently ablates the tissue. It seals capillaries, lymphatics, small blood vessels, and nerve endings. It benefits both patients and surgeons.

What are the benefits of laser surgery?

Several hospitals are using laser surgeries in comparison to the traditional one.

Though traditional surgeries are also being used in many of the treatments, the benefits that last with laser surgery is quite good and it not only reduces the efforts but also provide painless and bloodless surgeries, so patients also like to avail Laser treatments.

The surgery not only takes less time, but it also ensures easy and speedy recovery to patients, so patients who are looking for any kind of surgery, firstly look for its laser option and later decide which one will be best in your case.

There are several reputed laser surgeons are available in India who are providing the best of the treatments to their patients.

Also Read: What is Proctology? 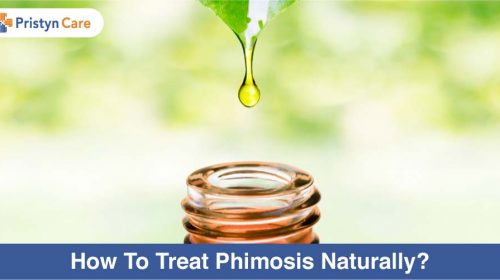 How To Treat Phimosis Naturally? 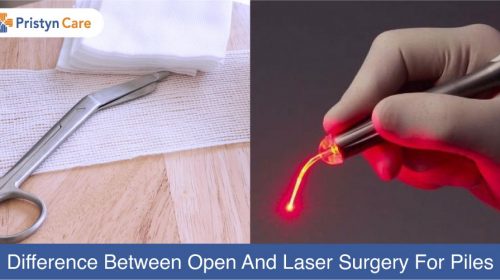 Difference Between Open And Laser Surgery For Piles

Piles! Feeling disgusted or ashamed? Don't be, as it is a common disease and many people suffer from it during

One thought on “What is Laser Surgery and Its Benefits” 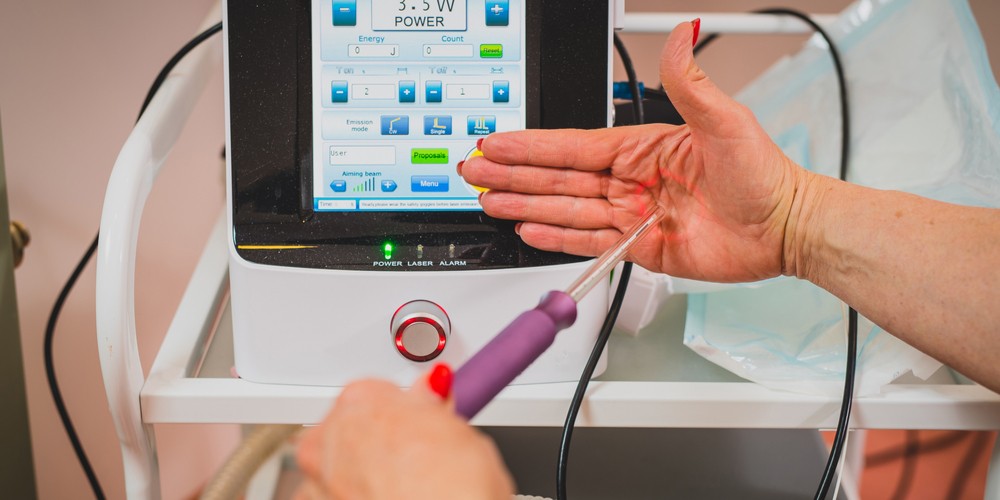 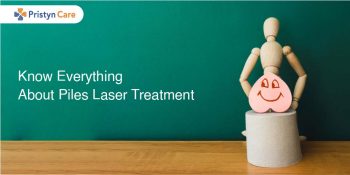 Know Everything About Piles Laser Treatment 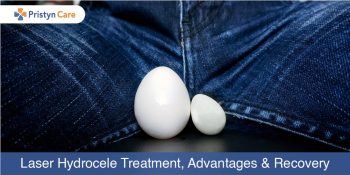 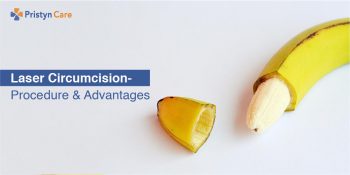 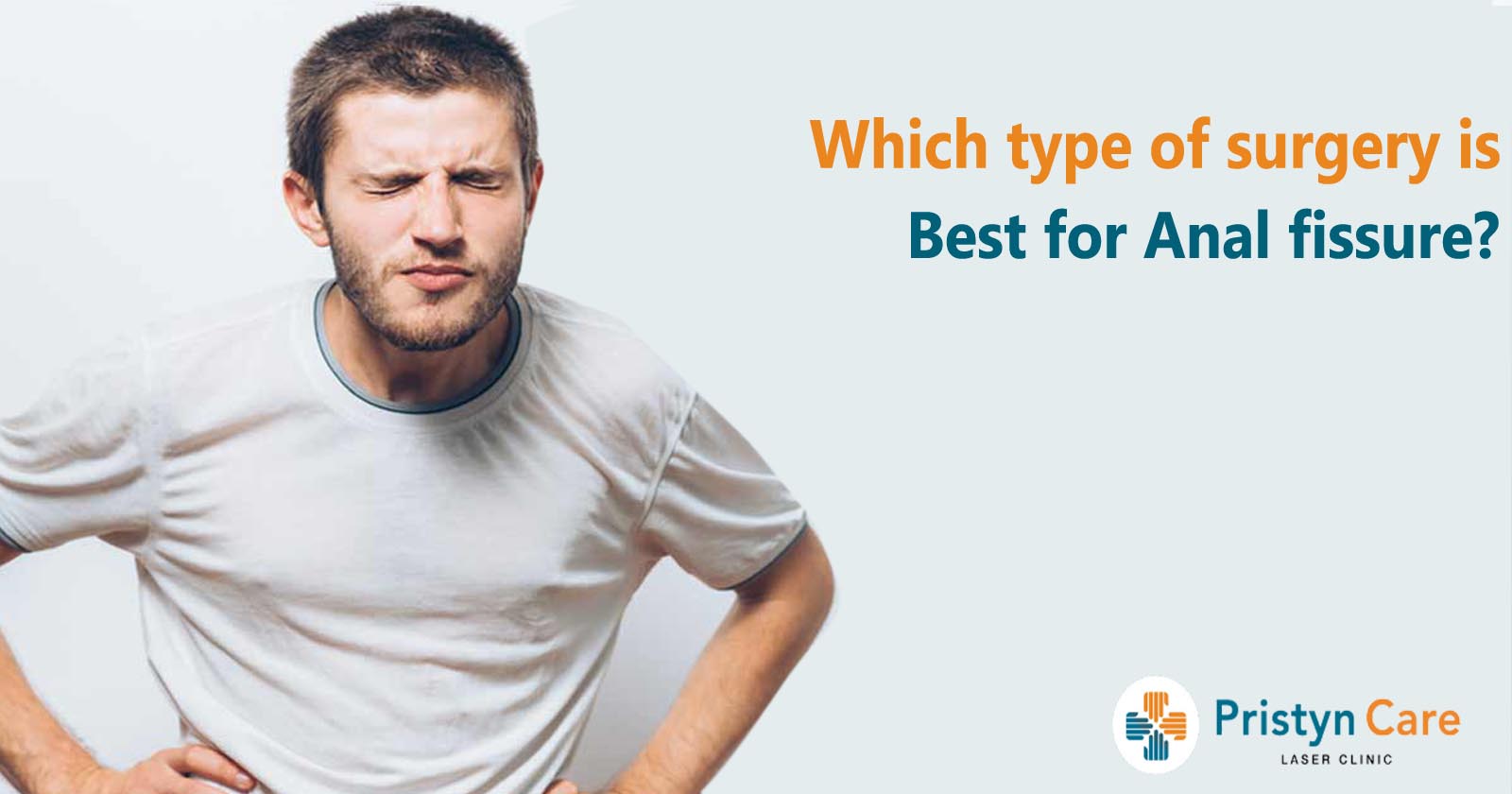 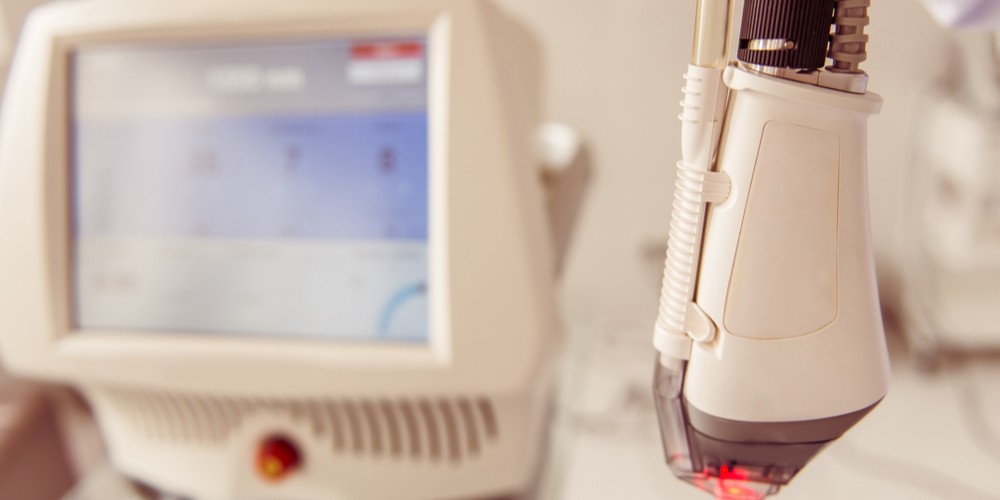 How Laser Technique is Beneficial For Urological Treatment? 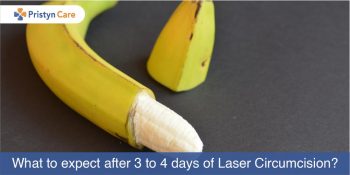 What to expect before and after CO2 laser?
×
×