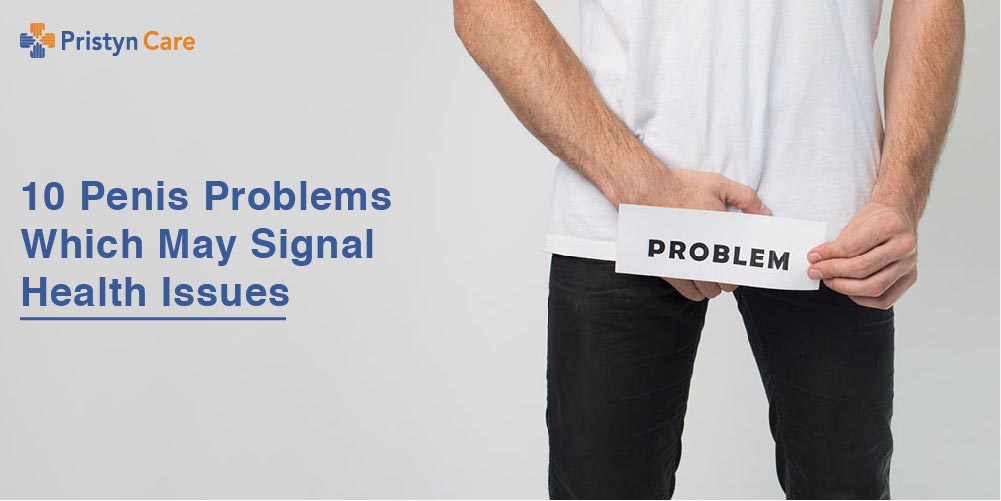 Penis health is an important part of your health and it will help you to get a proper erection which will help you in present as well as in the future. Penis problems can be a sign of a problem. Ongoing health issues which affect your penis can also impact various areas of life which can cause stress, poor confidence.

If you are suffering from penis problems, then this article is for you. If you experience anything which is present on the list, you should visit your doctor as soon as possible.

When you notice reddish skin on the shaft of the penis, just below the penis head. If the patch isn’t painful or sensitive, then you haven’t had sex recently.

But the red patch can be a sign of cancer. If it is discovered early, surgery will take care of it. But if you will wait for too long, then your penis have to be removed which you don’t want.

When the penis feels tight

The skin present at the head of the penis might feel tight. You can also witness some whitish spots in the area. You can feel or not feel the pain, but you might be suffering from lichen sclerosus, which is a skin condition caused by a hormone imbalance.

You should be worried if you are uncircumcised or when you feel you have to push while you pee. If it’s left untreated this could lead to complete blockage of the urinary tract, which can land you in the ER.

If your erection has a bend, but the curve seems to be quite regular lately. It might be possible that you are suffering from Peyronie’s disease.

If this is left untreated, this could lead to pain during the intercourse, extreme penis curvature and an increase in the risk of penile fracture. The treatment will depend on the severity of your case but you should include saline injections or even surgery. 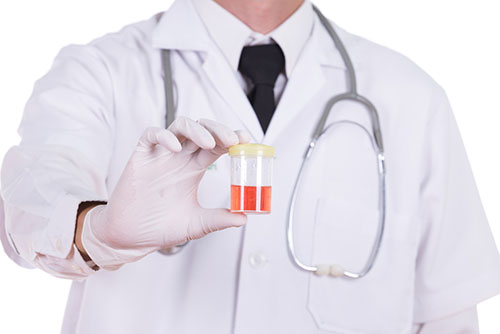 While urination if you notice any blood, this could be a sign of kidney stones or an enlarged prostate. Blood in the urine can also be a sign of bladder cancer. If your urine is normal but if you notice a small patch of blood in your underwear, don’t freak out.

Check your scrotum for blue-colored spots. If the spots are spread out and they seem to be the source of blood, they are angiokeratomas, which are usually harmless.

If you feel an itch down there, there are plenty of things to lookout. Itching happens because of the fungal infections like thrush which is a yeast infection.

This can be a symptom of balanitis, which is the inflammation of foreskin or head of the penis. This is caused because of the poor hygiene and because of sexually transmitted infections which are STIs. The doctor will perform tests if required but can diagnose the problem based on the appearance.

Urethritis is the medical term when there is discharge from the penis, which happens when the tube between the bladder and the penis is inflamed. Some men can experience burning pain or an instant urge to pee but most of the guys won’t feel any symptoms.

The common cause of urethritis is gonorrhea, this is common in younger men, who have sex with other men. If you are experiencing penile discharge, it is advised to not engage in sex with your partner until both of you have been tested properly.

The other causes can include drug or alcohol abuse, leakage of blood via the veins of the penis. Depending on the cause, the doctor will provide you with a treatment which is right for you.

If you are suffering bumps along the length of your penis, this could signify genital warts which hare caused by HPV. while these are extremely common, HPV spreads via skin-to-skin contact, during the intercourse. Warts can be removed via the laser treatments or by surgery but HPV can get cure by itself.

Spots on the penis

If the pain lasts more than 2 weeks, you should go and see a doctor. If it’s an ingrown hair, this can be treated by applying warm washcloth for 40 seconds twice in a day.

Testicular cancer is common among men between the ages of 23 and 40. If this is caught early, 99% of cases are curable. Boys should go under a grope test once in a month to look for abnormalities. A warm shower will help as this is a self-exam. 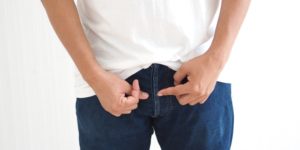 Doctor’s advice: Can someone have sex with phimosis? 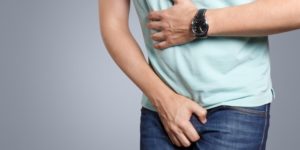 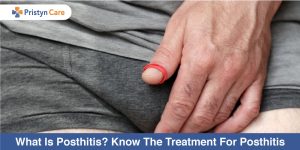 What Is Posthitis? Know The Treatment For Posthitis 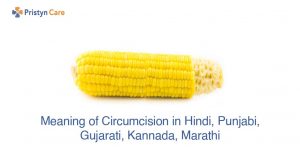 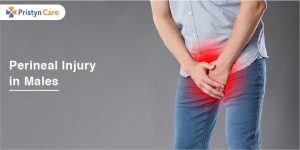 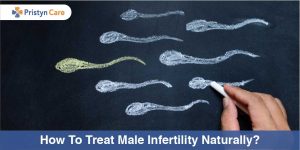 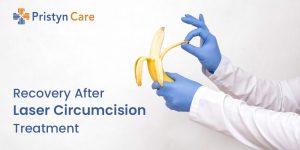