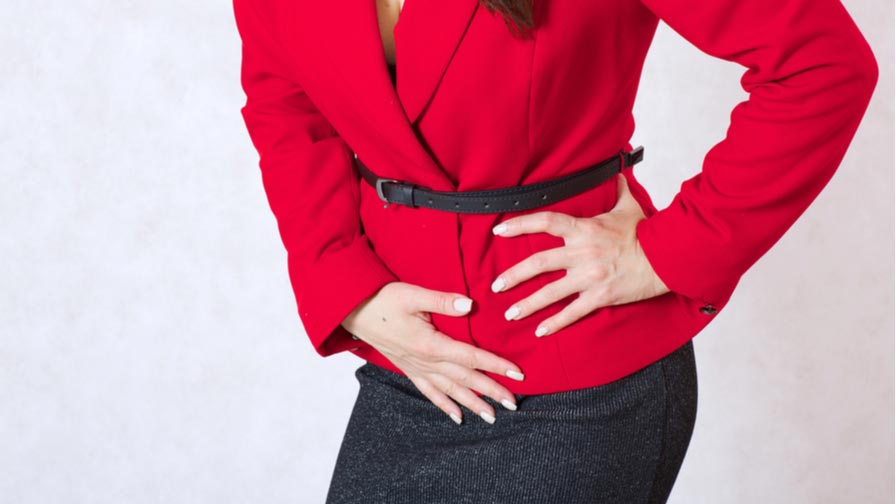 External anatomy of the Vagina, the female genitalia

The area over the pubic bone at the upper portion of the female genitalia which has  hair is called “mons”. The hair-bearing outer lips of the vagina are known as “labia majora”. The inner vaginal lips are called “labia minora”. The clitoral hood, also called the prepuce in present at the upper portion, in the center. The clitoral hood covers the clitoris partly or entirely. The urethral opening is present below the clitoris, and below that, is the vaginal opening.

What is a Labiaplasty?

Labiaplasty can be simplified as the medical procedure which reduces the length of the labia minora, inner lips of the vagina. Labiaplasty is the most commonly performed vaginal surgical procedure. This surgery can relieve symptoms that a female experiences due to twisting or tugging of the enlarged labia.

Why does a woman want a labiaplasty?

Females go  for the labiaplasty surgery for several reasons such as pain due to twisting or tugging of the labia or pain during intercourse, general discomfort or irritation and self-consciousness.

What does the Labiaplasty do?

The aim of this procedure is to reduce the labia minora to the normal size. Labiaplasty may be carried out on a female to reduce the asymmetry of the inner lips of the vagina, like when one is longer than another. The surgery can also be performed to reduce the length of both the labia.

Recovering from a labiaplasty

In surgical procedure, it takes about 4-6 weeks for complete recovery. During the recovery period, the patient is advised to not insert tampon or any other object into the vagina. The doctor also advice to avoid intercourse till the sutures completely dissolve.

What are the results of a labiaplasty?

Labiaplasty surgery results in shorter labia which no longer would hang down below the normal level of the hair-bearing labia majora. Females who experience symptoms such as pain due to twisting or tugging of labia or discomfort while having intercourse get relief after surgery. Several studies on labiaplasty surgery show a high satisfaction rate in over 90 percent of the cases.

What are the risks associated to a labiaplasty?

The risks of a labiaplasty include the common risks  associated with most surgical procedures, such as bleeding, hematoma or infection. The surgeon is already prepared to cope with such complications, if they occur during or after the procedure. Although, the most common complication associated with labiaplasty is “over-resection”. In some cases, women desire to have an aggressive reduction in the size of the labia. But, this can cause  chronic dryness, scarring near the vaginal opening and pain during intercourse.

What is a Clitoral Hood Reduction?

Clitoral hood reduction is a surgical procedure that reduces the excess folds of the clitoral hood or prepuce. The procedure is mostly performed along with a labiaplasty.

What happens during Clitoral Hood Reduction?

During the procedure, the surgeon will improve the balance in the appearance of the female genitalia, matching the size of the labia and vulva contours.

The surgeon will mark the excess tissues as per the female's anatomy. There is a vast variation when it comes to the shape or the extent of folds. Similar to the labiaplasty procedure, the surgeon will do the closure using absorbable sutures.

What are the risks associated with clitoral hood reduction?

The risks associated with clitoral hood reduction are under-resection or over-resection bleeding, hematoma or infection.

Recovering from a clitoral hood reduction

The recovery time for clitoral hood reduction is 4 to 6 weeks. The sutures will dissolve completely during the recovery period.

What are the results of clitoral hood reduction surgery?

Most females choose to undergo clitoral hood reduction surgery along with labiaplasty. Both the procedure performed together have a high success rate of over 90 percent.

What is a Vaginoplasty?

Vaginoplasty is the surgical procedure performed to tighten the vagina. An alternative, noninvasive procedure for vaginal tightening through heating tissues with fractional laser is called Laser Vaginal Tightening.

Reasons a patient wants a vaginoplasty

After childbirth, a female may complain of laxity in her intimates. The laxity in vagina is common after stretching of the vaginal tissues and separation of the muscles during childbirth. This can cause urinary leakage, painful intercourse and vaginal dryness.

What does  Vaginoplasty surgery do?

During the vaginoplasty surgery, the gynecologist will bring together the separated muscles and remove the extra mucosa skin from the back of vagina. The doctor may also remove the external skin for a more aesthetic appearance.

What is the procedure of Vaginoplasty?

The doctor would first determine the amount of tightening to be done. He would then mark a pie-shape wedge to mark the extra skin to be removed from the inside of the vagina. Below the skin, the tissues of the vagina are tightened using dissolvable sutures. After surgically tightening the vaginal canal, the mucosal skin is closed with dissolvable sutures. If the female has any external skin which protrudes, it can also be reduced for a more aesthetic appearance.

What are the risks associated with a vaginoplasty?

Risks associated with a vaginoplasty are bleeding, pain or infection.

Recovering from a vaginoplasty

A female may need about 1 to 2 weeks of down time after the surgery. Some females resume their daily lifestyle after 3-4 days of the surgery.  The patient is strictly advised to not insert tampon or have intercourse for about 8 weeks, until she completely recovers.

What are the results of a vaginoplasty?

Vaginoplasty procedure results in a tighter vaginal canal, which gives relief from problems such as urinary incontinence and also helps enhance sexual satisfaction.

Laser vaginal tightening is an effective and safe cosmetic procedure in treating the troublesome vaginal and urinary conditions. The results of the treatment are positive for increasing sexual function and eliminating symptoms of vaginal discomfort.

What is the procedure of Laser Vaginal Tightening?

The CO2 fractional laser gently creates indistinguishable micro-lesions in the areas to be treated. The micro-lesions are required for the production of new collagen in the vagina, which reorganizes the components of the vaginal mucosa.

Generally, a female needs about 4-6 sessions of laser treatment for vaginal tightening. Each session is completed in less than 20 minutes and the female is fit to resume her normal lifestyle right after the treatment. A gap of 22-25 days is given after each laser session. The exact number of laser sessions required is determined only after diagnosis.

What are the results of Laser Vaginal Tightening?

Are the  'O' and the 'G' Shots done with anesthesia?

Anesthesia is typically used to numb the area before the procedure.  Females do not experience any pain during or after the treatment.

Do the  'O' and the 'G' Shots enhance sexual pleasure?

These shots can amplify sexual pleasure by enhancing the orgasms of women. However, in cases where a female has never achieved an orgasm, the treatment is unlikely to help.

Pros and Cons of Menstrual Cups

How to use a Menstrual Cup?

Umbilical Hernia During Pregnancy: What You Should Know

What are Braxton Hicks contractions and are they the same as Labor?

Are there any risks associated with female genital procedures?

There may be some minimal risks in some cases. But, most women report temporary redness or swelling. This discomfort usually disappears in a few days.

What does a female experience during the laser treatment?

A female may experience a slight pressure in the vagina and a little heat during the procedure. The female has no pain or discomfort during the laser treatment.

When can a female resume normal sexual activity after laser sessions?

The female can have intercourse 3-4 days after the laser treatment.

We Treat Female Genital Procedures in These Cities

Pros and Cons of Menstrual Cups

How to use a Menstrual Cup?

Umbilical Hernia During Pregnancy: What You Should Know

What are Braxton Hicks contractions and are they the same as Labor?